BREAKING: Trudeau says Roe decision is 'an attack on everyone's rights and freedoms,' will fight for abortion rights in Canada, Africa, US

Trudeau said that the decision was an attack on women's and everyone's freedoms and rights. 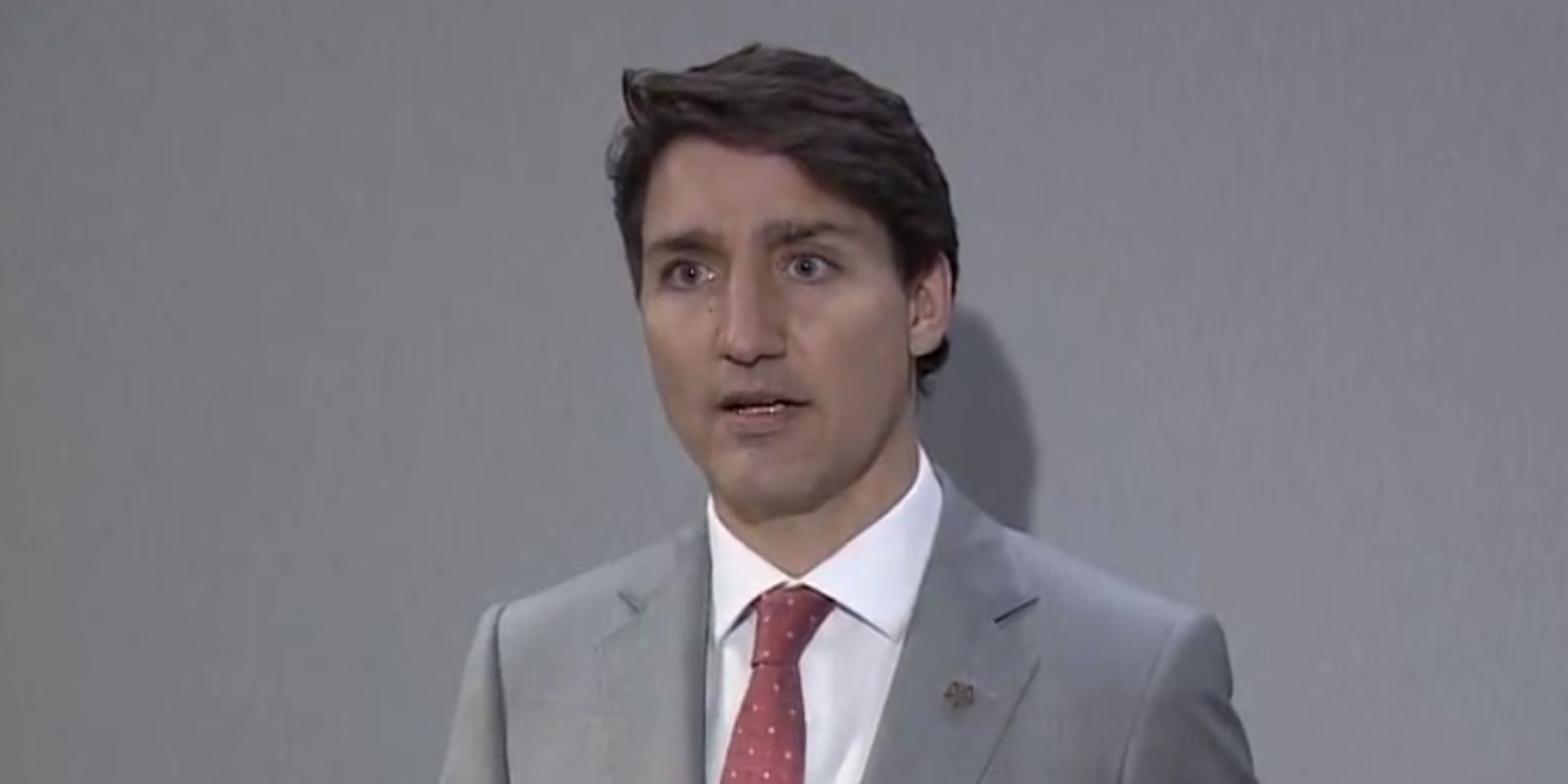 Prime Minister Justin Trudeau commented on the US Supreme Court's decision on Friday to overturn Roe v. Wade, which in turn will give abortion rights back to the states.

Trudeau said that the decision was an attack on women's and everyone's freedoms and rights.

"Today's a difficult day. The judgement coming out of the United States is an attack on women’s freedom. And quite frankly it’s an attack on everyone’s freedoms and rights," the prime minister said from Rwanda.

"I'm going to be really clear. In Canada, we will always defend women's rights to choose, and continue to work to expand access to a range of reproductive services across the country.

"Today, I think of those generations of women around the world, and specifically in the United States, who fought so hard to gain rights and continue to fight today to get more and more rights, because there's still so much more work to do, and are facing this devastating setback.

Foreign Affairs Minister Melanie Joly also commented on the ruling, saying that it was a "reversal of hard-fought gains by generations of women" that will "put women's lives at risk."

Trudeau also made comments on Friday via Twitter, where he said, "The news coming out of the United States is horrific. My heart goes out to the millions of American women who are now set to lose their legal right to an abortion. I can’t imagine the fear and anger you are feeling right now."

"No government, politician, or man should tell a woman what she can and cannot do with her body. I want women in Canada to know that we will always stand up for your right to choose," he tweeted.

In May, after the initial draft leak, Trudeau voiced his support for a woman's "right to choose" to get a "safe and legal" abortion.

In response to the draft leak, Trudeau said that the minister of health and the status of women were examining Canada's existing laws around abortion to ensure that women will be able to receive an abortion under future governments.

The Supreme Court on Friday released a ruling in the case of Dobbs v. Jackson Women's Health Organization, overturning Roe v. Wade, which legalized abortion at the federal level. At issue in the case was whether all restrictions to abortion prior to viability are unconstitutional, or not.