Prime Minister Justin Trudeau has lost his bid for Canada to secure a temporary seat on the UN Security Council. 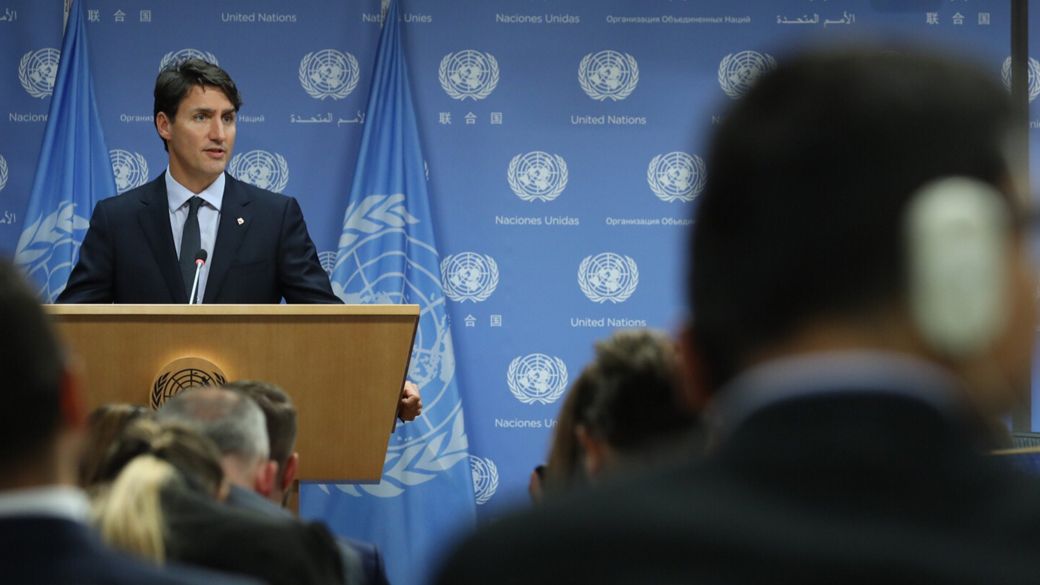 Prime Minister Justin Trudeau has lost his bid for Canada to secure a temporary seat on the UN Security Council.

Ireland defeated Canada to get the seat. Trudeau needed to win 128 votes, and only received 108, whereas Ireland received 128, and Norway 130.

This will come as a significant blow to the Trudeau government.

The Security Council vote is a culmination of a four-year-long campaign for Justin Trudeau's Liberals, as they entered the contest only months after Trudeau was first elected into office.

Trudeau's defeat became somewhat inevitable yesterday after India said they would not support Canada's bid. This came in spite of Trudeau assuring the Indian prime minister that he would vote in favour of their country having a seat at the table.

Indian government officials explained to the Hindustan Times that Trudeau did not have a basic understanding of international diplomacy: "reciprocal arrangements [were] in place with Ireland and Norway even before Canada entered the UNSC race."

Both Ireland and Norway—who were competing against Canada—have been running for the Security Council for more than a decade, contributing substantial aid and other support to UN missions.

Similarly, the two countries both committed troops to peacekeeping missions in Africa, whereas Canada has only had modest involvement—pulling out of a mission in Mali, West Africa earlier than the UN had been expecting.

Despite a certain inevitably with Trudeau's failed bid, his government has spent a great deal of money and political capital attempting to garner support from other countries.

The Trudeau government, for instance, has spent hundreds of millions courting countries in South America and Africa—promising to invest in education and infrastructure on the two continents.

Earlier this year, Trudeau also granted a $10 million package to empower African women while he was in Ethiopia.

As well as this, the Trudeau government has spent $2 million on the management of the campaign itself, which includes gifts, salaries, and a website.

In terms of political capital, Trudeau and his ministers have spent the last few months courting world leaders. Last month, it was reported that Trudeau had called 28 world leaders since early March.

Trudeau has spoken to the leaders of micronations like Saint Lucia, Fiji and Tuvalu, alongside Kenya, Rwanda, Senegal, Sweden, Colombia, Ghana, Sudan, Qatar, Jamaica and Ethiopia. Many more leaders were also contacted.

Trudeau deeply desires a seat on the Security Council, which was made clear through Foreign Affairs Minister François-Philippe Champagne's sole task of securing that position.

"We absolutely want a seat on the UN security council," said Champagne.