United States President Donald Trump has just confirmed during a White House press statement that Bakr al-Baghdadi died from a suicide vest detonation, taking the lives of three children with him. 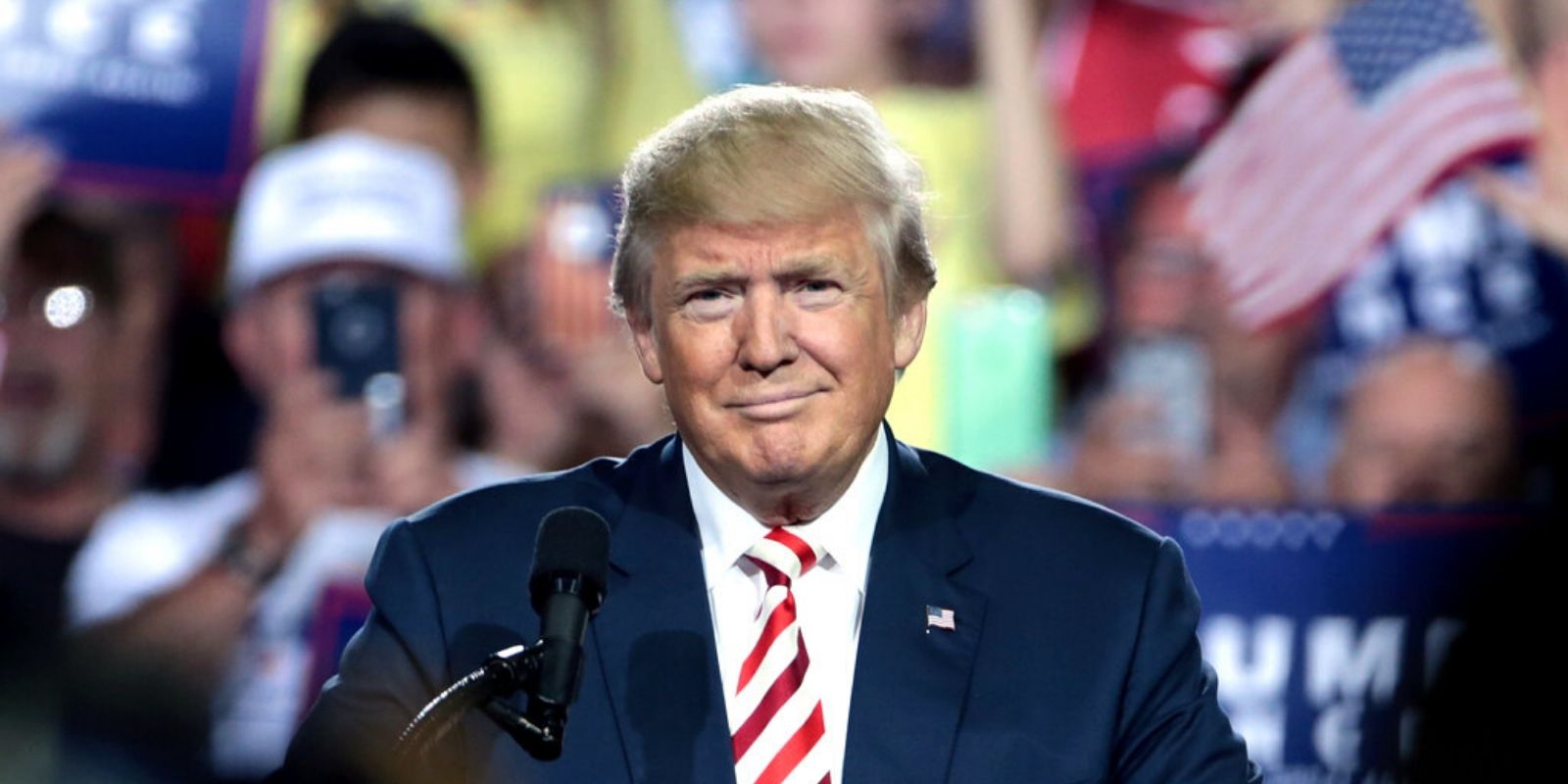 United States President Donald Trump has just confirmed during a White House press statement that Baghdadi died from a suicide vest detonation, taking the lives of three children with him.

“Last night, the United States brought the world’s number one terrorist leader to justice,” Trump began. “Abu Bakr al-Baghdadi is dead. He was the founder and leader of ISIS, the most ruthless and violent terror organization anywhere in the world.”

“The United States has been searching for Baghdadi for many years. Capturing or killing Baghdadi has been the top national security priority of my administration,” Trump continued.

“U.S. Special Operations Forces executed a dangerous and daring nighttime raid in Northwestern Syria and accomplished their mission in grand style. The U.S. personnel were incredible — I got to watch much of it.

“No personnel were lost in the operation, while a large number of Baghdadi’s fighters and companions were killed with him,” Trump said.

Trump goes on to describe the manner in which Baghdadi died, saying, “He died after running into a dead end tunnel, whimpering, and crying and screaming all the way.”

Trump says the compound had been cleared by this time, with many either surrendering or being shot and killed.

U.S. forces managed to rescue eleven young children from the compound, moving them out of the house as they conducted their raid. None of these children were injured during the operation.

“The only ones remaining,” Trump continued, “were Baghdadi in the tunnel, and he had dragged three of his young children with him. They were led to certain death.

“He reached the end of the tunnel as our dogs chased him down,” Trump said. “He ignited his vest, killing himself and the three children.”

Trump says that the blast, which caused the tunnel to cave in, mutilated Baghdadi, but that test results gave positive confirmation that the body at the end of the tunnel was Baghdadi, the leader of ISIS.

“The thug who tried so hard to intimidate others spent his last moments in utter fear, in total panic and dread, terrified of the American forces bearing down on him,” Trump said.

Trump says the entire operation took roughly two hours and that American forces were able to retrieve “highly sensitive” information from the compound related to ISIS, both their origins and their future plans of terrorism.

“Baghdadi’s demise demonstrates America’s relentless pursuit of terrorist leaders, and our commitment to the enduring and total defeat of ISIS and other terrorist organizations,” Trump said. “Our reach is very long.”

Trump also mentioned the U.S. successful killing of Al-Qaeda’s heir apparent Hamza bin Laden only last month. He says that terrorists should never sleep soundly knowing that the U.S. will completely destroy them.

“Today’s events are another reminder that we will continue to pursue the remaining ISIS terrorists to their brutal end. That also goes for other terrorist organizations,” Trump said. “They are likewise in our sights.

Trump then honoured the American lives lost in the U.S. campaign against ISIS, and detailed some of the horrendous acts of ISIS against U.S. troops and others in the Middle East.

Trump concluded his speech by thanking the other nations which aided the U.S. in decimating ISIS, including Russia, Syria, Turkey, and Iraq, as well as the Syrian Kurds.

“[Baghdadi] died like a dog. He died like a coward. The world is now a much safer place,” Trump said. “God bless America.”