Trump-endorsed Tudor Dixon will take on Democrat governor Gretchen Whitmer in the General Election in November. 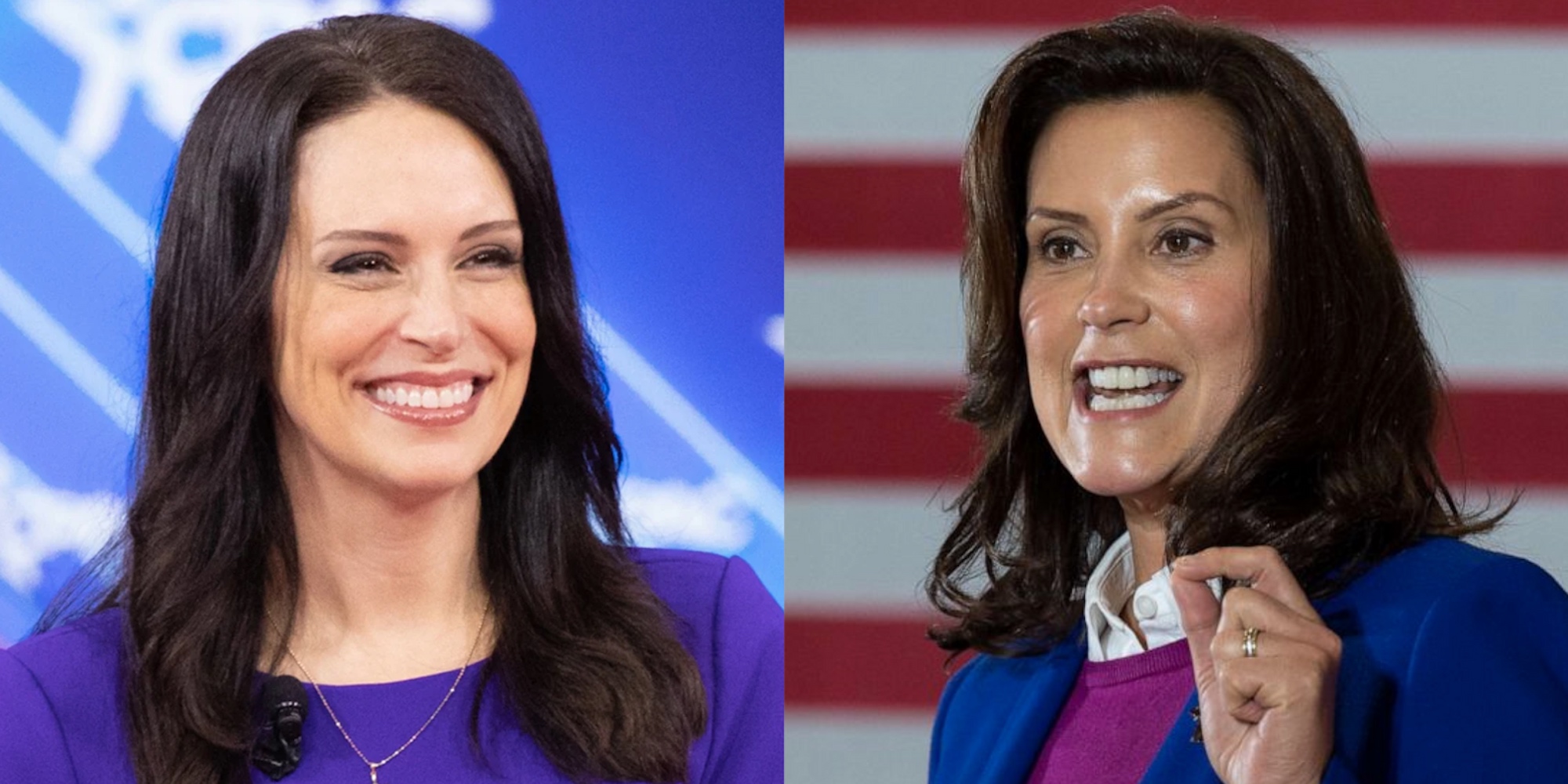 On Tuesday, Michigan Republicans took to the polls to choose a candidate to take on Democrat governor Gretchen Whitmer.

Trump-endorsed Tudor Dixon has come out on top, garnering twice as many votes as her closest competitor, Kevin Rinke.

Dixon received over 40 percent of the vote, with more than 150,000 ballots cast in her favor.

According to NBC News, Rinke dismissed Dixon's endorsement by Trump, saying, "If President Trump was so convinced that Tudor was great, why didn't he endorse her months ago?"

He added that he believed Trump had made "the wrong choice" in endorsing Dixon, accusing the former president's advisors of giving him "bad information."

Dixon, a conservative commentator, businesswoman, breast-cancer survivor, and working mom of four girls, said it was "a great honor" to receive Trump's endorsement.

She vowed to fight back against the "heavy-hand of big government ideological liberals like Gretchen Whitmer and Joe Biden," taking aim at "wrongheaded economic policies," "radical gender and race ideology," and skyrocketing crime rates.

"These policies are dangerous," she added. "They are ideologically motivated, and they are a disservice to Michigan families and law-abiding citizens who should be served rather than deserted by their political leaders."

"My message to Governor Whitmer," Dixon began, "is that families won tonight. Families came out and voted, and families want a family-friendly Michigan, and we're gonna deliver it." She went on to state that she will hold Whitmer accountable for her "terrible record."

Whitmer released a statement shortly after the news of Dixon's victory was announced, accusing her of wanting to "drag Michigan backwards," and "sow distrust in our democracy."

Dixon slammed Whitmer, pointing out the numerous areas in which Michigan has reached "the bottom," and vowing to turn things around.

She also took aim at Whitmer's far-left ideology, slamming the governor for referring to women as "menstruating people."