BREAKING: Trump releases statement calling for 'justice' in the case of Ashli Babbitt

"If that happened to the 'other side,' there would be riots all over America and yet, there are far more people represented by Ashli, who truly loved America," Trump said. 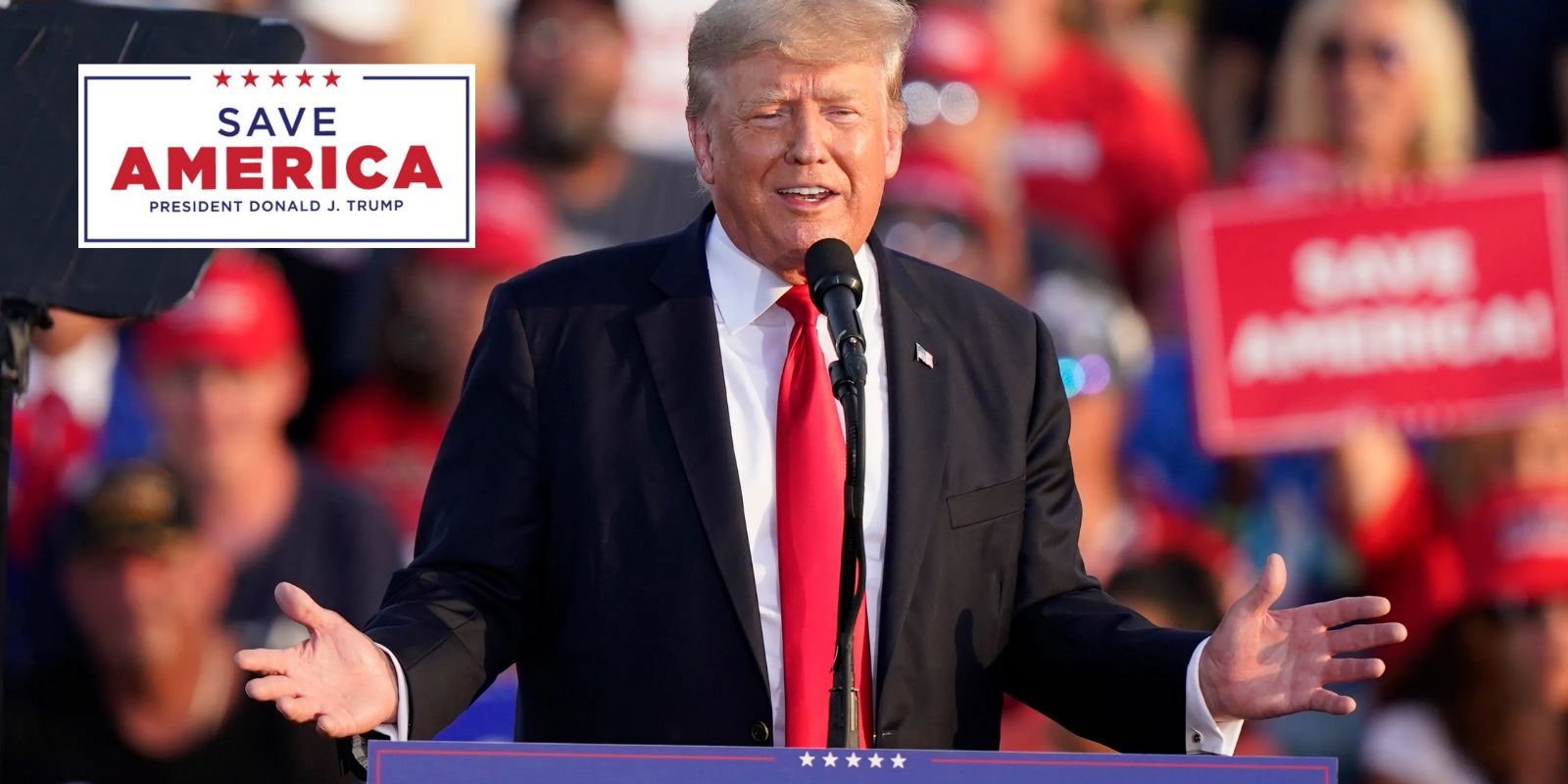 Former President Donald Trump released a statement on Wednesday after having met with the family of slain Trump-supporter and veteran Ashli Babbit, who was killed by a Capitol Police Officer on January 6.

"I spoke to the wonderful mother and devoted husband of Ashli Babbitt," Trump wrote, "who was murdered at the hands of someone who should never have pulled the trigger of his gun. We know who he is. If that happened to the 'other side,' there would be riots all over America and yet, there are far more people represented by Ashli, who truly loved America, than there are on the other side. The Radical Left haters cannot be allowed to get away with this. There must be justice!"

Babbitt was one of those who went from the Trump rally at Washington, DC's ellipse on January 6 to the Capitol building, and tried to gain access in order to put a stop to the joint session of Congress voting to certify electoral votes for Joe Biden.

She was the only person killed that day, and the details surrounding her death at the hands of Capitol Police Officers have not been released. Trump's statement harkens back to the summer of 2020, and the riots that stretched for more than 100 days in some areas in response to the police involved death of George Floyd.

Floyd's death in a Minneapolis parking lot on May 25, 2020 sparked massive protests, riots, and prolonged civil unrest across the US. Trump's efforts to quell the riots with the use of federal law enforcement agents was roundly rebuffed by Democrat mayors in several big cities. Many of those cities, such as Minneapolis, Chicago, Portland, and Seattle, have still not got a handle on the crime wave that persisted in the wake of that unrest.

The family of the Air Force veteran who was shot and killed by a police officer on January 6 after breeching the Capitol building is suing for the identity of the officer.

In addition to suing for the identity, the family is also demanding access to footage of the shooting, documents gathered during the Metropolitan Police Department’s investigation, and witness statements, the lawsuit states.