The family of the Air Force veteran who was shot and killed by a police officer on January 6 after breeching the Capitol building is suing for the identity of said officer. 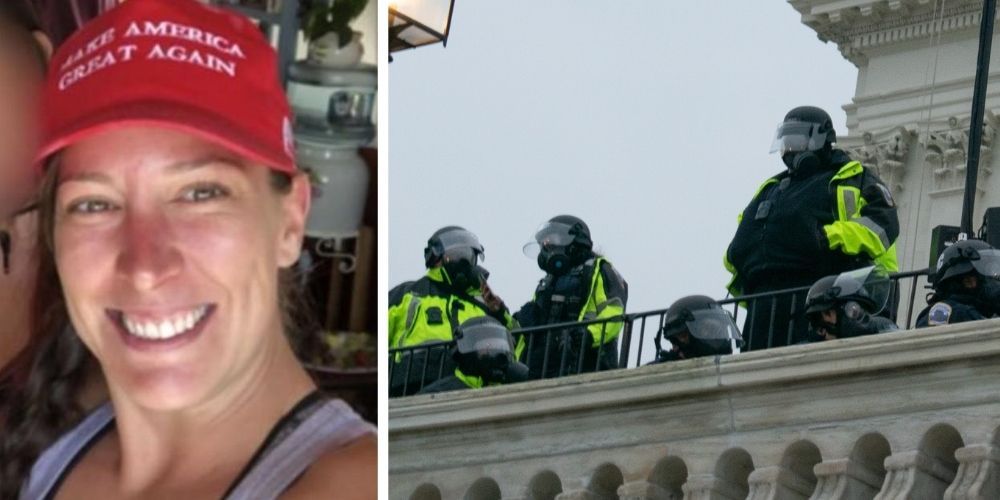 The family of the Air Force veteran who was shot and killed by a police officer on January 6 after breeching the Capitol building is suing for the identity of said officer, CNBC reports.

In addition to suing for the identity, the family is also demanding access to footage of the shooting, documents gathered during the Metropolitan Police Department’s investigation, and witness statements, the lawsuit states.

This lawsuit comes separate from the more than $10 million forthcoming lawsuit against the US Capitol Police, which will allege the USCP violated Babbitt’s constitutional right against the use of excessive force "and possibly failure to train, discipline and supervise the officer who killed Babbitt," Roberts told CNBC.

"Right now, we have no accountability—zero accountability—they give no explanation to justify the shooting and they do not even identify the officer. That is what they do in autocratic countries, not in the United States," said attorney Terrell N. Roberts III to The Washington Times in response to the forthcoming lawsuit.

The current lawsuit comes more than a month after the Justice Department determined that it would not pursue criminal charges against the officer who shot Babbitt.

In the wake of the Justice Department's decision, Babbitt’s husband filed a Freedom of Information Act request for records from the MPD. According to the lawsuit, MPD "failed to comply" by missing the May 12 deadline to either provide the requested materials or notify him that he would not be granted access.

Roberts said in an email Tuesday that the purpose of Babbitt’s FOIA request was to find the shooter’s identity and to uncover findings of the investigation.