"The failing New York Times is down 40% year-to-date because they are Fake News." 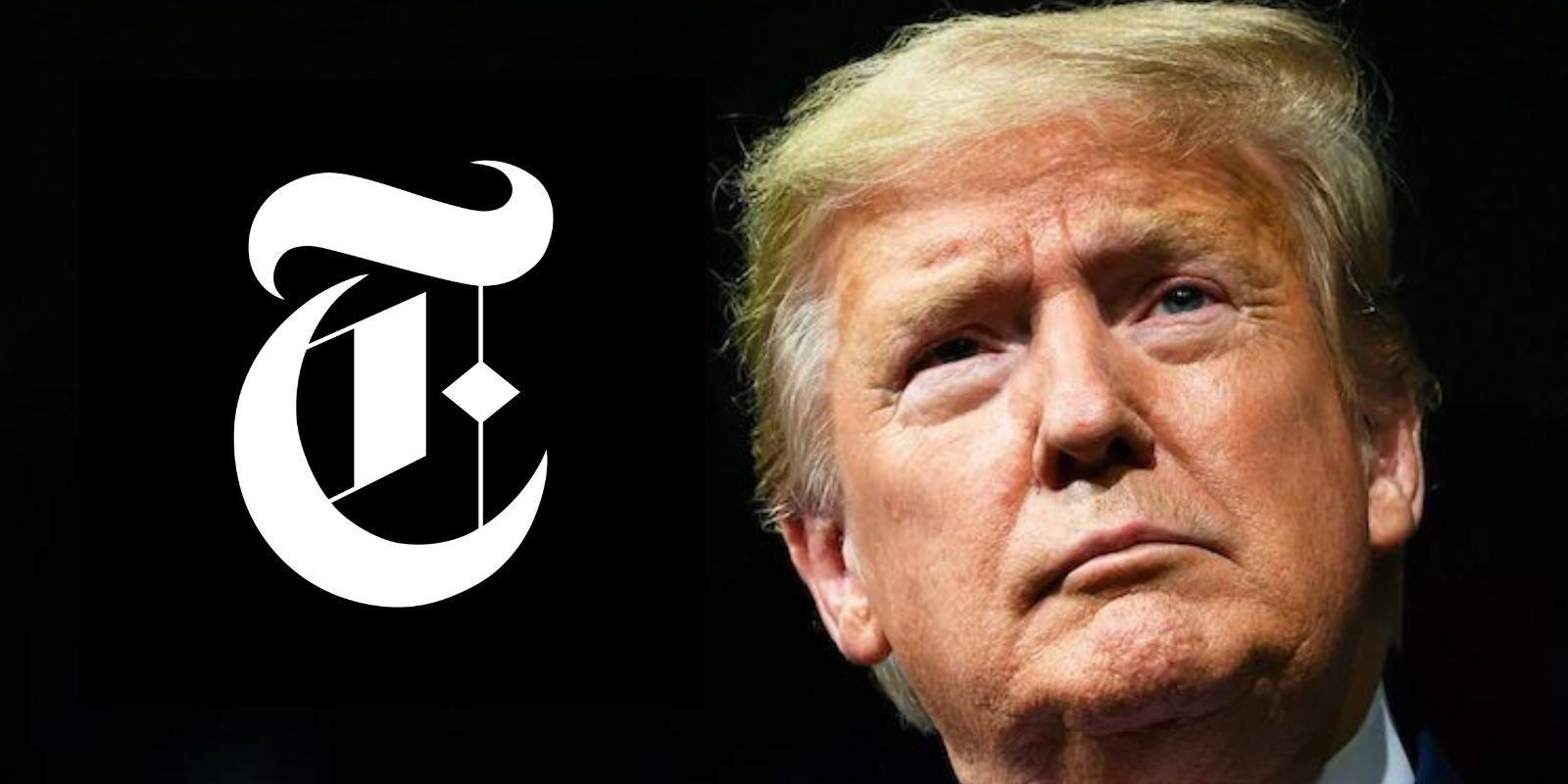 Trump's statement comes after a nearly 40 percent decline year-to-date in the New York Times' stock, which currently sits at $29 per share. "NYT stock has declined from around $48 to $29 YTD, largely underperforming the broader indices, with the S&P declining about 20% over the same period," reports Forbes.

"The failing New York Times is down 40% year-to-date because they are Fake News. Their reporters are dishonest, and their front page has become a work of total fiction, not news," he said.

"The New York Times will continue to decline because people no longer believe their reporting is even close to being true. Fake polls, phony stories, and made up quotes—they are a disgrace to journalism and have set it back many many years. THE NEW YORK TIMES IS TRULY THE ENEMY OF THE PEOPLE!" Trump concluded.

Forbes reports that the Times' base of subscribers has continued to grow, but mostly at a discounted rate: "As of now, the media company continues to grow its subscriber base of digital-only subscribers, but this growth is largely a result of discounted offers. In response to escalating costs and a fear of losing subscribers, the company has also not been able to raise its subscription prices," they write.