BREAKING: Trump says New York Times 'admitted that it participated in an effort to rig the election for Joe Biden' 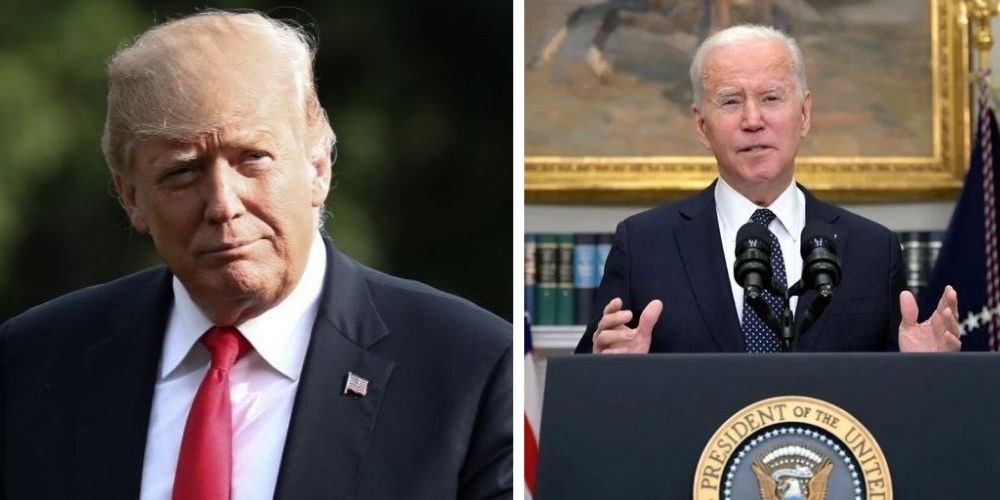 Former President Donald Trump commented on The New York Times' admission that the Hunter Biden Laptop story was legitimate. He released a statement saying "The New York Times just admitted that it participated in an effort to rig the election for Joe Biden."

On Thursday, the New York Post’s editorial board published an op-ed piece that issued scathing remarks against The New York Times, saying that the paper decided more than a year after their The Post's bombshell reporting that "Hunter Biden’s business woes" were worthy of a story, and that they finally noted that the Biden laptop is legitimate.

The Times wrote: "People familiar with the investigation said prosecutors had examined emails between Mr. Biden, Mr. Archer and others about Burisma and other foreign business activity. Those emails were obtained by The New York Times from a cache of files that appears to have come from a laptop abandoned by Mr. Biden in a Delaware repair shop. The email and others in the cache were authenticated by people familiar with them and with the investigation," the paragraph read.

"Authenticated!!! You don’t say," the New York Post editorial board wrote. "You mean, when a newspaper actually does reporting on a topic and doesn’t just try to whitewash coverage for Joe Biden, it discovers it’s actually true?"

As recently at September 2021, The New York Times called the story "unsubstantiated." Months before, Hunter Biden said that the laptop was likely his.