Libs of TikTok, the Twitter account dedicated to reposting alarming videos and events from left-wing activists, is facing a potential permanent ban according to leaked internal Twitter chats. 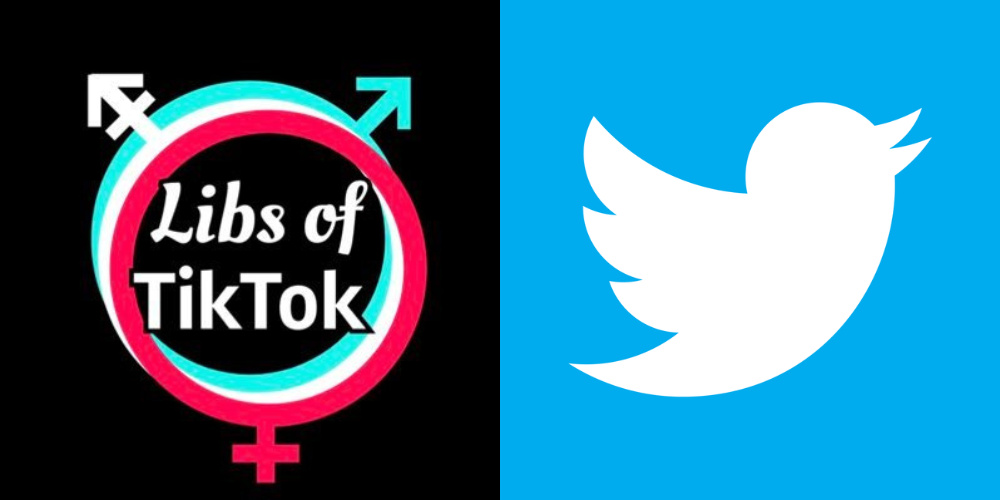 Libs of TikTok, the Twitter account dedicated to reposting alarming videos and events from Left-wing activists, is facing a potential permanent ban according to leaked internal Twitter chats. A source in possession of the internal Twitter discussions provided The Post Millennial with independent verification of the dialogue between Twitter employees discussing the potential ban.

"Twitter employees are currently debating whether to ban us. We have screenshots of their internal discussion," said Libs of TikTok.

The potential ban comes mere hours after Media Matters employees took to Twitter to say the Libs of TikTok account was going to be responsible for the death of LGBTQ+ individuals. Ari Drennen, the LGBTQ Program Director for Media Matters posted a series of tweets attacking Libs of TikTok account and the woman who runs it, Chaya Raichik. "Chaya Raichik of Libs of Tik Tok is going to get someone killed," Drennen said. Drennen accompanied the post with news of a Drag Queen Story Hour being protested in San Francisco. Drennen didn’t stop there and claimed Libs of TikTok is "hard at [work] making sure that far right militias have their next target."

"This right-wing lady is inciting violence," added Drennen in her Twitter rant. Drennen has also retweeted and amplified other journalists calling Libs of TikTok’s actions "terrorism," and claiming that the content posted by the account is "trying to spark a genocide."

Media Matters has written four hit pieces on Libs of TikTok in recent months but has ramped up its efforts to get the account nuked by attempting to pin the account to acts of harassment and violence, despite Libs of TikTok only reposting content and provided limited, if any, commentary.

Following today's onslaught from Drennen and others, Libs of TikTok reported receiving death threats en masse, including one individual saying they sent a pipe bomb to Libs of TikTok for "supporting nazi bigots," and "please kill yourself at your earliest convenience."

Many users have been trying to reach Elon Musk about the potential ban, as Musk previously admitted the suspension of the Babylon Bee was a motivating factor in his decision to buy Twitter. The CEO of the Babylon Bee, Seth Dillon, has been a staunch supporter of Libs of TikTok and pushing back against the hits from Media Matters in a series of tweets.

Libs of TikTok posted official screenshots of the internal Twitter discussions this evening which you can view here.