"We are confident we will prevail in the Delaware Court of Chancery," Taylor added. 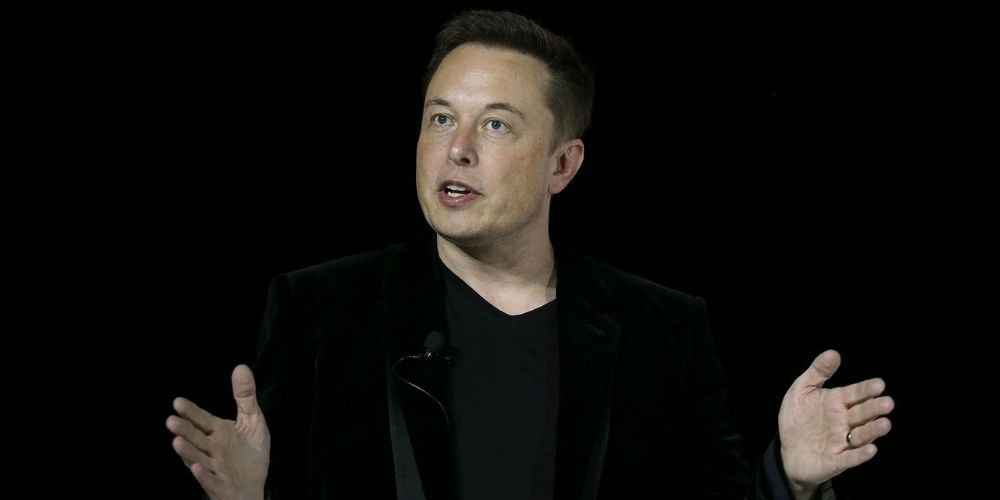 Shortly after it was announced that Tesla and SpaceX CEO Elon Musk would be terminating his buyout deal with Twitter, the social media giant’s board announced that they would be suing Musk.

In a tweet from Twitter Chairman Bret Taylor, he announced that the company’s board would be suing the billionaire, and that the board is still "committed to closing the transaction on the price and terms agreed upon with Mr. Musk."

"We are confident we will prevail in the Delaware Court of Chancery," Taylor added.

In a letter from Musk’s team to the SEC, it stated that Twitter had breached sections of the merger agreement between the company and Musk.

The letter states that Musk has sought data and information necessary to "make an independent assessment of the prevalence of fake or spam accounts on Twitter’s platform" for nearly two months.

"Based on the foregoing refusal to provide information that Mr. Musk has been requesting since May 9, 2022, Twitter is in breach of Sections 6.4 and 6.11 of the Merger Agreement."