21-year-old Emonte Morgan and his brother Eric Morgan face charges over the deadly shootout with cops. 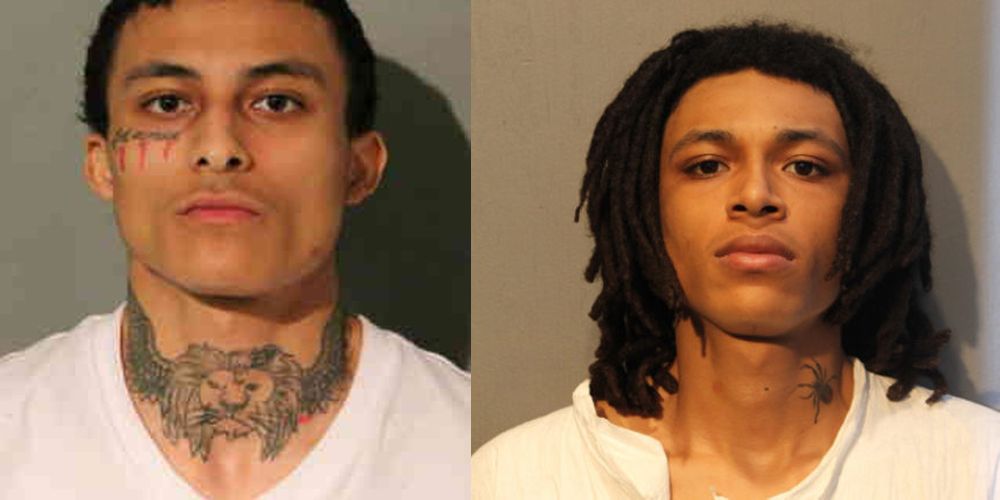 The main suspects in the weekend traffic stop shooting of two Chicago police officers, in which Ella French lost her life, are two brothers who were out on probation for previous crimes.

The two are said to be brothers.

According to CBS Chicago:

(Police at the press conference said Eric was 19 while many outlets are reporting he’s 22.)

The third suspect is 29-year-old Jamal Danzy. He was charged earlier today for purchasing the gun that was used in the fatal shooting of officer Ella French. He bought it back in March from a gun dealer and then passed it off to someone else in Illinois with a criminal record, despite saying on the paperwork he bought the gun for himself.

CPD authorities said they recovered 7536 guns so far this year. A 23 percent increase over a year ago. They go on to specify that since the events of Ella French’s weekend death, they’ve recovered 33 guns since Sunday, alone.

They describe every encounter as a gun as a "potential deadly force" encounter.

According to the Chicago Tribune both Emonte and Eric are facing a bond hearing tomorrow. The outlet goes on to say that both of the brothers were on probation for past offenses at the time of the weekend shooting. Emonte pleaded guilty to a robbery in Cook County court, while Eric Morgan pleaded guilty to an instance of theft in Dane County, Wisconsin.

A group of Chicago police turned their backs on Chicago mayor Lori Lightfoot, when she visited the waiting room of the hospital where Ella French’s partner is recovering.