The two men, Adam Fox and Barry Croft Jr. were also found guilty of conspiring to obtain a weapon of mass destruction. 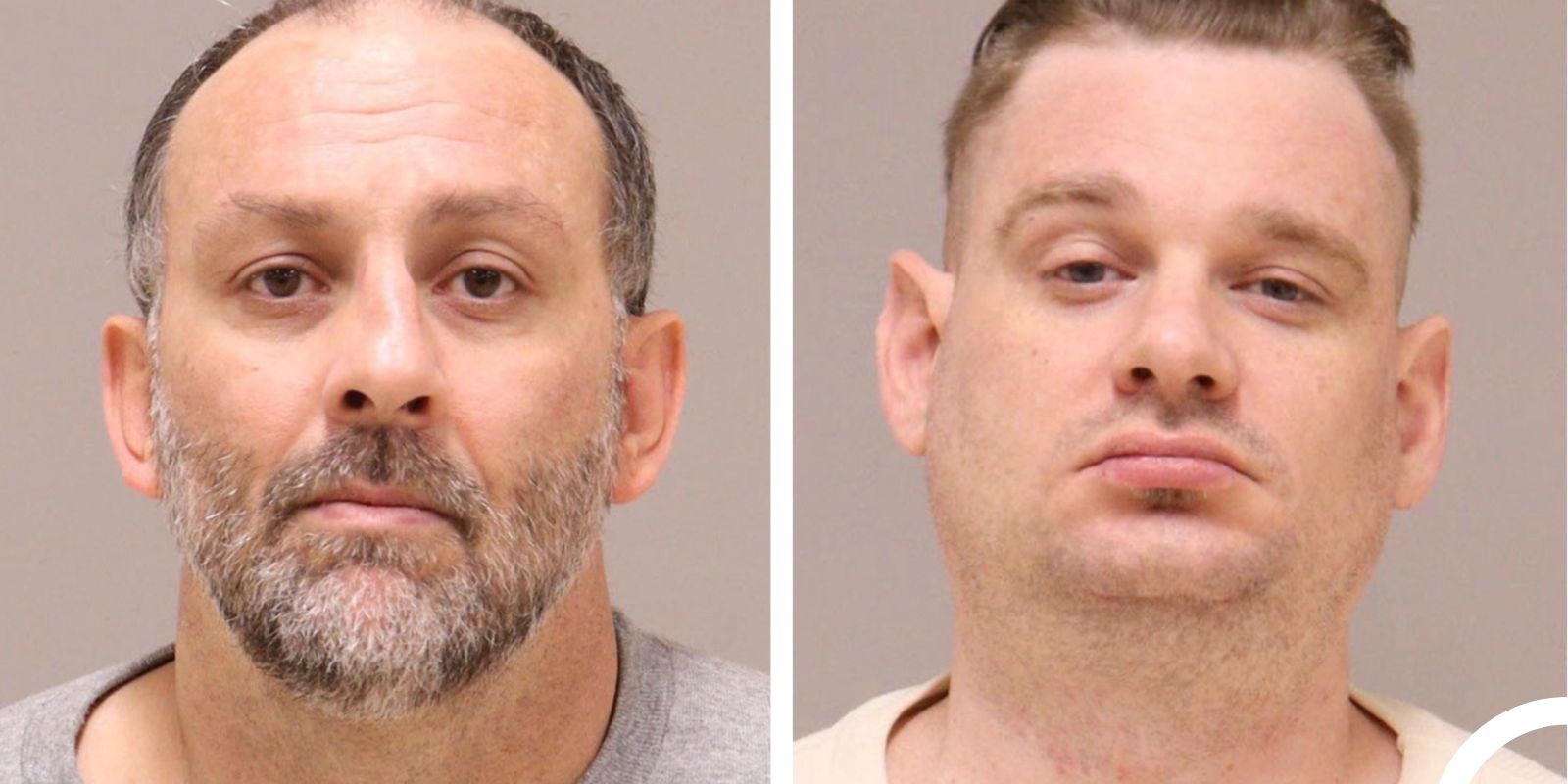 The two men, Adam Fox and Barry Croft Jr. were also found guilty of conspiring to obtain a weapon of mass destruction such as a bomb to destroy a bridge near the governor's vacation home.

The two men were on trial for the second time after a jury in April could not reach a unanimous verdict. That trial also found two other men not guilty in the alleged attempted kidnapping.

Prosecutors made their closing arguments on Monday, with Assistant US Attorney Nils Kessler saying, "These defendants were outside a woman’s house in the middle of the night with night-vision goggles and guns and a plan to kidnap her. They made a real bomb. That's far enough, isn't it?"

The defense argued that the FBI entrapped the men in the plot. "The government picked what it knew would be a sensational charge: conspiracy to kidnap the governor," the attorneys wrote.

Assistant US Attorney Nils Kessler urged jurors to focus on what the two men had allegedly said prior to the introduction of undercover FBI agents and information inside the group that summer, rejecting the argument that the men were entrapped by the government agency.

"You can't just strap on an AR-15 and body armor and go snatch the governor," Kessler told jurors.

According to CrainsDetroit, the investigation started when Army veteran Dan Chappel became a member of a Michigan paramilitary group. He became alarmed once he heard members talking about killing the police. Chappel made an agreement with the FBI to become an informant, and spent summer of 2020 befriending Fox and others, secretly recording conversations, and participating in "shoot house" drills in Wisconsin and Michigan.

The FBI would later embed two more informants and undercover agents into the group.

CrainsDetroit writes that "Fox, Croft and others, accompanied by the government operatives, traveled to northern Michigan to see Whitmer's vacation home at night and a bridge that could be destroyed."

The defense attempted to argue that the FBI were present at every crucial event and entrapped his clients. The defense also argued that Fox and Croft were merely big talkers. "This isn't Russia. This isn't how our country works," Croft attorney Joshua Blanchard told jurors. "You don't get to suspect that someone might commit a crime because you don't like things that they say, that you don't like their ideologies."

The FBI agents involved in the case also regularly got high with Fox. According to testimony, informants smoked weed with Fox while they were plotting, reported Detroit Free Press.

Gibbons said that Fox and others participated in "fantastical talk" that included dreams of storming Mackinac Island and escaping via helicopter or through the St. Lawrence Seaway. Gibbons said that Fox was "isolated, broke, homeless" and living in the basement of a vacuum store.

"Somebody really cool is showing him attention, who wants to be his friend," Gibbons said.

Gov. Whitmer commented on the trial by saying she hasn't been paying attention to it, but said that there is a "dangerous trend" happening. "We cannot let it become normalized and I do hope that anyone that’s out there plotting to hurt their fellow Americans is held accountable."