Unifor Local 594 was fined $100,000 and found guilty of contempt of court this Wednesday. 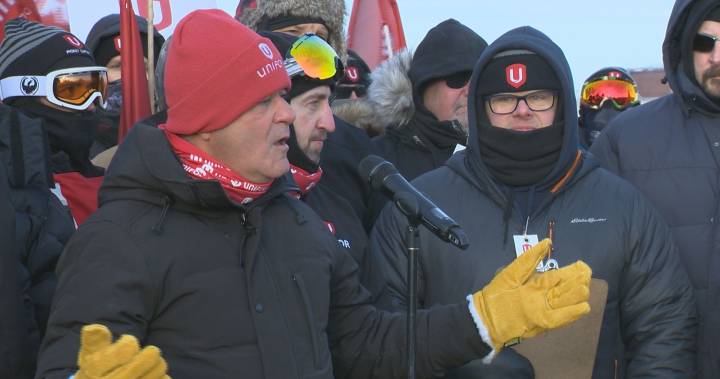 Unifor Local 594 was fined $100,000 and found guilty of contempt of court this Wednesday. A Regina judge handed down the fine and also made the union pay legal costs for violating an injunction that prevented delaying of traffic to the Co-op Refinery.

This fine, however, is unrelated to the blockade that started on Monday, according to Global News.

The Co-op’s director of communications and public affairs, Brad Delorey, stated: “Unifor continues to engage in illegal activity today, but we hope that the fine and penalty levied against Unifor by the court today, together with the Court’s statement of ‘the need to follow court orders, particularly those intended to bring some level of stability to a tense labour dispute’, will serve to deter future illegal activity going forward.”