Hundreds of thousands of Canadians across the country have been drinking water contaminated with lead levels that actually surpass the levels in Flint. 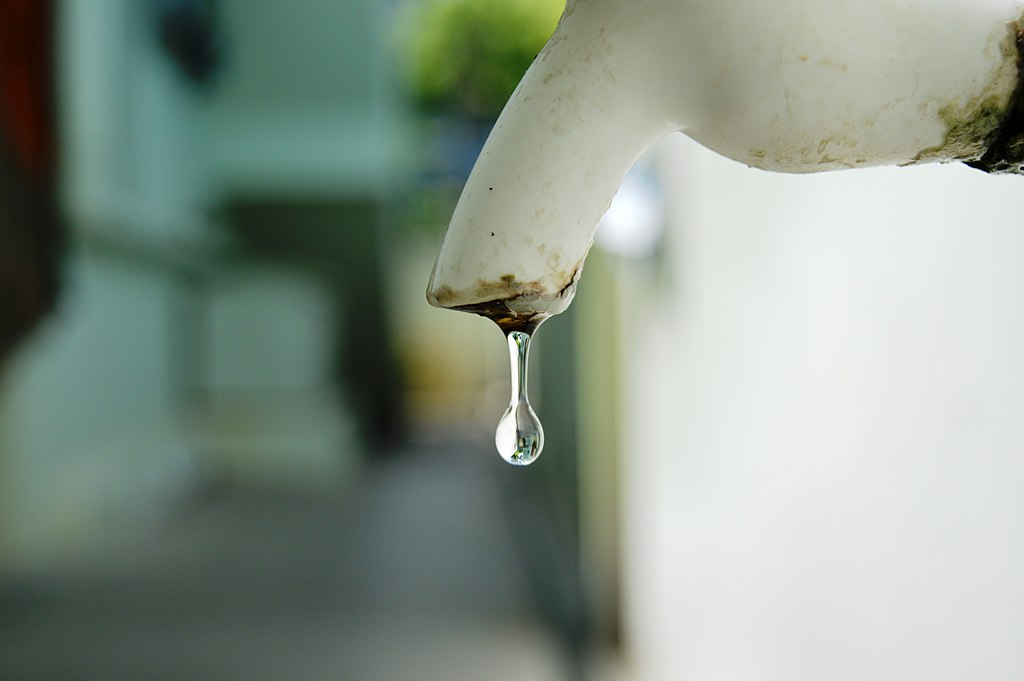 Well Canada, we have some bad news. The water you drink could be harming your health.

According to a year-long and detailed investigation released by the 120 journalists and 10 media organizations including the Associated Press alongside the Institute for Investigative Journalism at Concordia University in Montreal, hundreds of thousands of Canadians across the country have been drinking water contaminated with lead levels that actually surpass the levels in Flint, Michigan.

Flint notably became famous, when its water crises caused a state of emergency in early 2016, forcing residents to use only bottled or filtered water for drinking, cooking, cleaning, and bathing.

This occurred as the consumption of lead can affect the heart, kidneys and nerves.

While Flint remains a problem in the United States, the results found by the Associated Press and Concordia University are even more worrying.

This includes some homes, schools, and daycare centres spread as far as Montreal, Regina, Halifax, Edmonton, and even Moose Jaw.

Toronto maintained one of the lowest exceedance rates, as Ontario remains the only province to actively put forward data on lead levels publically online.

While Ontario maintains better transparency, it to had problematic areas with some homes Oakville being found to have lead levels above national guidelines in dozens of water samples.