California legislator Scott Wiener backed both the bills to give minors full medical agency, and to prohibit them from seeing potentially appealing images of guns. 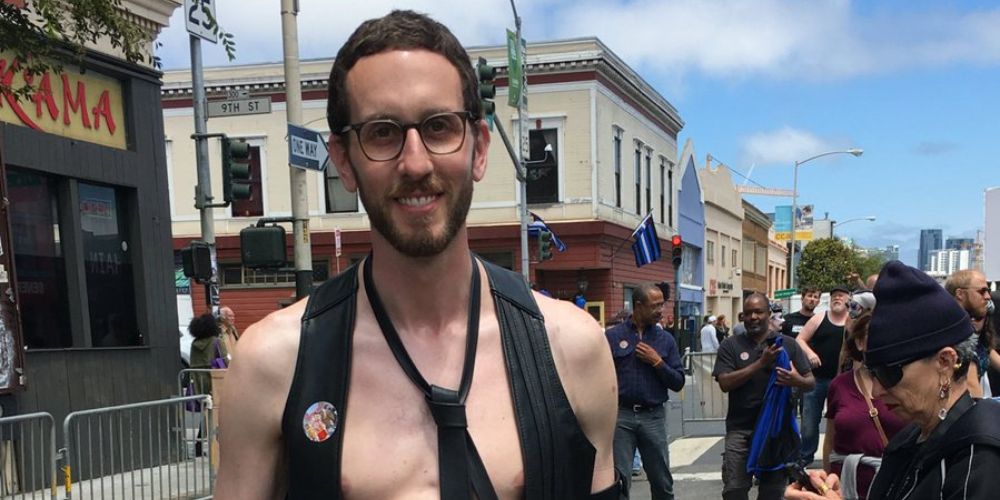 As California continues to weigh legislation that would make the state a refuge for children seeking gender changing treatments for their gender dysphoria, the state has suggested that minors are old enough to weigh life changing decisions regarding their bodies like surgery and vaccinations, but not old enough to see depictions of firearms.

A bill prohibiting gun manufacturers from marketing their products in a way that is appealing to children reads that minors are "more impulsive," and "less likely to consider future consequences of their actions," but the state allows minors to get abortions and undergo medicalized gender transition without parental consent.

In June, AB 2571, which pertains to the prohibition of marketing firearms to minors and allows lawsuits of this nature, was signed into the state’s laws. California legislator Scott Wiener backs both the bills to give minors full medical agency, and to prohibit them from seeing potentially appealing images of guns.

The law equates the firearms industry with those of alcohol, cannabis, and tobacco, in that exceptions to the First Amendment must be made in restricting marketing towards minors that are prohibited from purchasing these items.

"This bill would prohibit a firearm industry member, as defined, from advertising or marketing any firearm-related product, as defined, in a manner that is designed, intended, or reasonably appears to be attractive to minors," the bill states.

To determine whether the marketing is in fact marketing towards children, a court would consider whether it uses cartoon characters or caricatures, brand name merchandise for children, firearm-related products in sizes and colors that appeal to minors, and uses imagery depicting children using firearm-related products, amongst other considerations.

"This act is an urgency statute necessary for the immediate preservation of the public peace, health, or safety within the meaning of Article IV of the California Constitution and shall go into immediate effect," the law states.

The bill states that the measure should be enacted because minors are "more impulsive, more likely to engage in risky and reckless behavior, unduly influenced by peer pressure, motivated more by rewards than costs or negative consequences, less likely to consider the future consequences of their actions and decisions, and less able to control themselves in emotionally arousing situations."

Despite the bill labeling minors as such, other recent legislations regarding hot button medical topics like abortions, vaccines, and "gender affirming care" have deemed minors competent enough to make life changing decisions regarding their bodies.

One bill that is still currently being considered by the assembly after amendments were made to the text is SB 866, which lowers the age that a minor can receive a vaccine without consent from their parents.

Originally, the bill would have allowed children as young as 12 to consent to any vaccine approved by the Food and Drug Administration without the consent of a parent.

In June though, the assembly amended the minimum age, bringing it up to 15. This bill as proposed by State Senator Scott Wiener in 2021, sparked by the Covid-19 pandemic.

California also allows minors 12 years and older to consent to having an abortion without parental consent.

It would prohibit any providers of health care, including insurance agencies and contractors, from releasing "medical information related to sensitive services or related to a person or entity allowing a child to receive gender-affirming health care" if this information is being "requested pursuant to another state’s law that authorizes a person to bring a civil action against a person or entity who allows a child to receive gender-affirming health care."