Elliot Mainzer, president and chief executive officer of the California Independent System Operator, said "This is about to get significantly more intense." 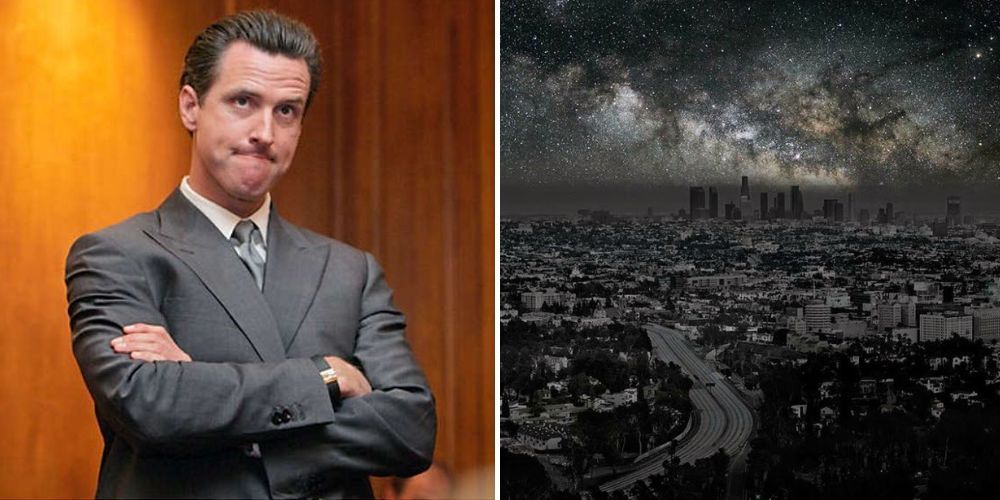 California will likely experience rolling power outages over the next several days as the state wrestles with a heat wave causing energy demand to surpass an energy supply that heavily relies on "renewables."

According to CBS News, Elliot Mainzer, president and chief executive officer of the California Independent System Operator, said "This is about to get significantly more intense."

Mainzer's job is to manage and maintain California's electric grid reliability. Last Wednesday,  the Independent System Operator called for residents to participate in "voluntary conservation" and to "set thermostats to 78 degrees or higher, avoid using large appliances and charging electric vehicles, and turn off unnecessary lights" over the Labor Day weekend.

The request came days after California announced that they would be banning the sale of gas-powered cars by 2035, advancing the use of electric cars, which are charged by the state's electric grid.

California's power grid operators have consistently warned that excessive heat this summer will "stress the energy grid" and have called on Californians to voluntarily conserve their use of energy. For weeks, Pacific Gas & Electric Company has had on the top of their website a Flex Alert telling consumers to conserve energy between 4 - 6 pm to help prevent power outages.

People are using the electricity mostly to power AC units as California deals with temperatures as high as 115 degrees in the Central Valley area and 100 degrees in Los Angeles.

California has tried to move to renewable energy before either its infrastructure, technology, or power demands could warrant the move.

In May, company executives who own electrical grids began making dire pronouncements about potential mass shortages over plans to replace fossil-fuel and nuclear plants with "renewable" sources.

As CBS notes, in the day California relies on power from solar and natural gas, but the solar power reduces as the day grows late. Supplemental hydropower has been limited by droughts.

Governor Gavin Newsom declared a state of emergency last week over the heatwave. And as California experiences consistent power shortages and strain on its power grid, the state assembly voted last Thursday morning to keep the Diablo Canyon nuclear plant online until at least 2030 so it can provide energy to the Golden State.

Mainzer said California used 44,000 megawatts of electricity on Saturday alone and it will likely reach 50,000 megawatts in the next few days

"Our goal is to make sure that we do not reach that number," Mainzer said.