Canada surpasses the US in the percentage of people fully vaccinated

After months of slow, lagging vaccination rates amid a once chaotic vaccine rollout, Canada surpassed its southern neighbour on Sunday. 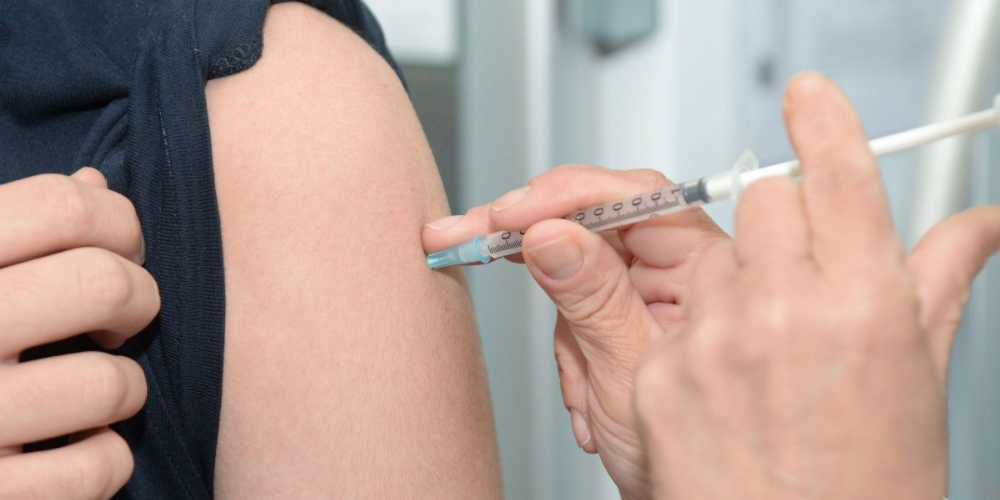 Canada has surpassed the United States in the percentage of people who are fully vaccinated. After months of slow, lagging vaccination rates amid a once chaotic vaccine rollout, Canada surpassed its southern neighbour on Sunday.

According to CTV, 48.8 percent of Canadians are now fully vaccinated, compared to 48.1 percent of Americans. Canada's lead in the vaccination race is expected to grow, with 7.1 million vaccine doses expected this week.

However, with some provinces having 80 percent of eligible residents with at least one dose, Canada's first dose uptakes are starting to slow down, causing some provinces to put in place vaccine lotteries to encourage the remaining eligible population to get the jab.

While all mainland US States fully reopened with a vaccination rate lower than Canada's current rate, many Canadians still remain at the mercy of COVID-19 restrictions. In Ontario, where indoor dining, gyms, casinos, museums, and other venues only opened as of Friday.

The Canada-US border has still not opened up. While lawmakers from both sides of the border have been calling for the reopening for months, Justin Trudeau's liberals have opted to keep the border closed. However, Trudeau said last week that he might consider allowing fully vaccinated Americans into Canada if the country's vaccination rate continues to rise.

US President Joe Biden had initially set a target of having 70 percent of Americans with at least one dose of the COVID-19 vaccine by the fourth of July Independence Day holiday, however, 19 days later, that percentage stands at 56.6 percent.