Topp is now facing a court martial for speaking out against the federal government’s vaccine requirements while in uniform. 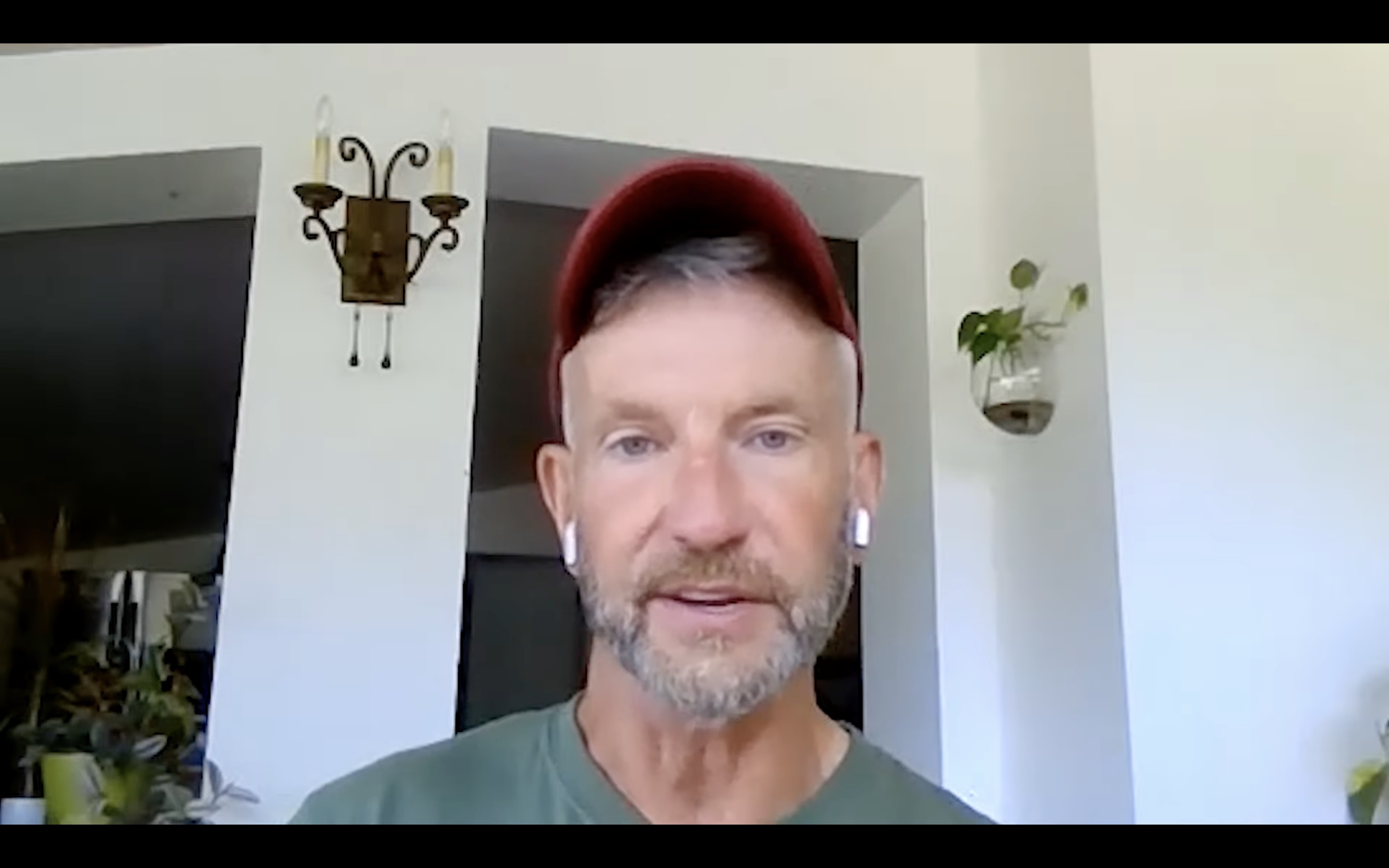 A Canadian veteran who marched across the country to protest vaccine mandates and Covid restrictions will continue his silent protest.

Canadian Armed Forces Veteran James Topp marched from Vancouver to Ottawa in protest of Covid-19 mandates and restrictions. He was met by supporters in Ottawa, Canada’s capital, on July 1, and greeted at the Tomb of the Unknown Soldiers.

Topp now plans to continue his protest, and march on to Newfoundland. The second leg of his march is to maintain the "momentum and visibility that we've achieved thus far," Topp told True North’s Rupa Subramanya.

While in Ottawa, he met with some Conservative Parliamentarians to raise his concerns. Politicians like Conservative party leadership frontrunner Pierre Poilievre also joined for a bit of Topp's march in Ottawa.

The march "lit a fire underneath a lot of people" and Canadians from all walks of life joined in Ottawa to make their voices heard and to air their grievances, he said.

Topp will resume the march in mid-July and hopes to reach St. John’s by Oct. 30.

The first leg of his march followed the month-long Freedom Convoy in Ottawa, in which protesters parked in the city for weeks to protest federal vaccine mandates. Prime Minister Justin Trudeau employed the federal Emergencies Act to use police to forcefully remove protesters from the nation’s capital.

Topp underwent the march in his military uniform. He is now facing a court martial for speaking out against the federal government’s vaccine requirements while in uniform.

Topp said he knew there would be repercussions, but believed his cause was necessary.

While Topp is being mobbed by supporters, Trudeau recently cancelled an event because a dozen freedom protesters organized to protest the prime minister.