CANCELLED: Scholar says there are only two sexes, gets booted out of scientific discussion group

An email discussion group ran by the American Psychological Association has just cancelled a scholar after the group member discussed the apparently taboo subject of biological sex. 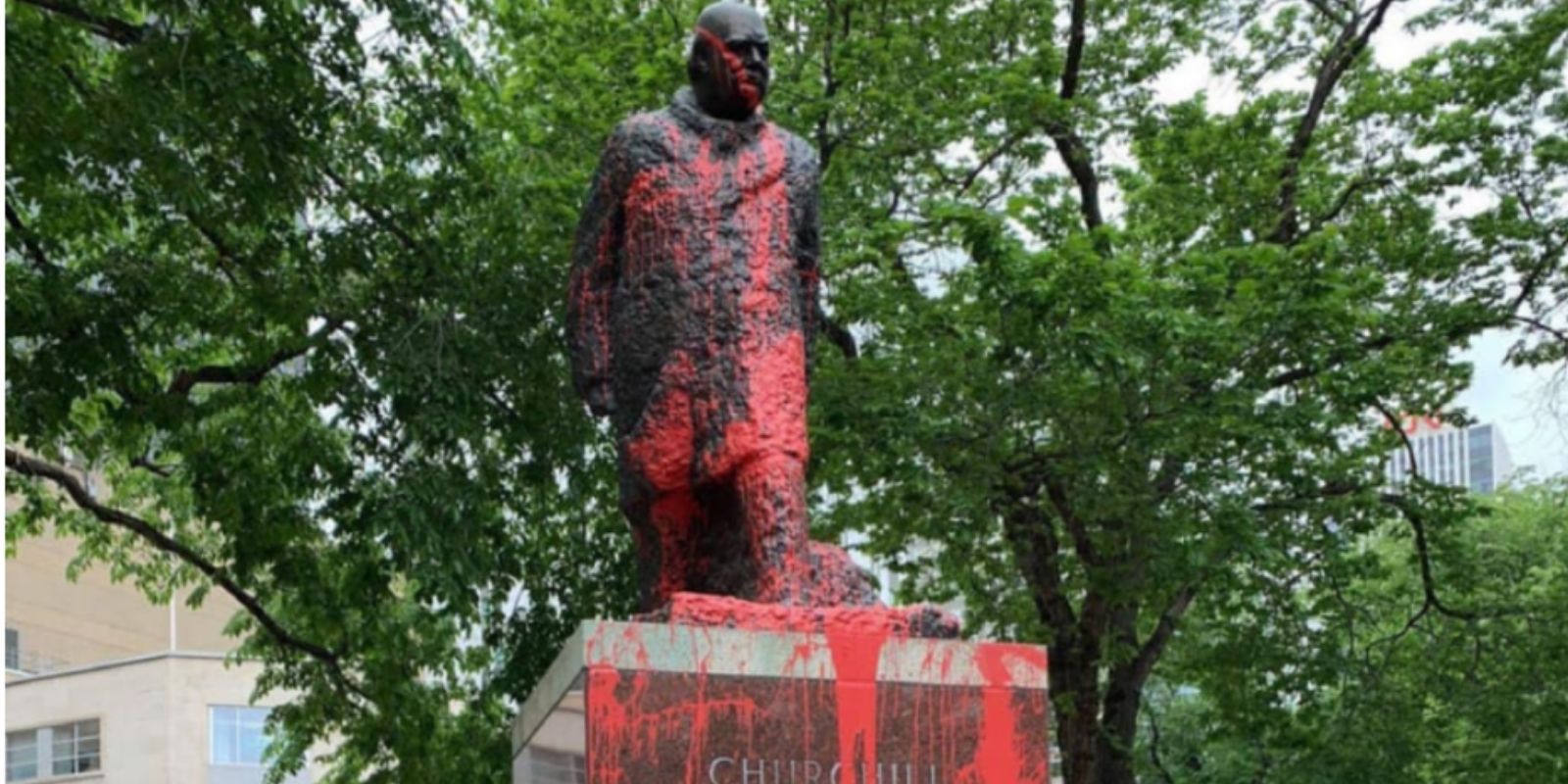 An email discussion group ran by the American Psychological Association has just cancelled a scholar after the group member discussed the apparently taboo subject of biological sex.

The full name of the supposedly scientific-oriented group is the "Society for Behavioral Neuroscience and Comparative Psychology Division 6 listserv".

John Staddon, the ousted scholar, is an emeritus professor of psychology and neuroscience at Duke University and recognized academic in the field of behavioral science. He is the author of the book The New Behaviorism.

He has also been publicly lauded by Duke's chair of psychology in 2018 for having won an award given out by the same American Psychologist's Association, ironically: "Congratulations to P&N's John Staddon for winning the APA's Award for Distinguished Contributions to Basic Behavior Analysis!"

While no exact reason was given for Staddon to be booted from the group, the last thing he wrote in it was, "Hmm… Binary view of sex false? What is the evidence? Is there a Z chromosome?"

Shortly after writing the skeptical statement, Staddon received an email from Jonathon Crystal, one of the three group administrators, which read, in part:

"The executive committee views the use of the division listserv as a privilege and has voted to remove you from the listserv. I am writing to inform you that your email address has been removed from the listserv."

Crystal's email cited the 2019 Code of Conduct for the group, which states:

"Treat everyone with respect and consideration. It is acceptable in a scientific organization and at scientific meetings for members to have strong differences of opinion or different theoretical perspectives on aspects of psychological science. However, those differences and disagreements can be conveyed in ways that do not make other people feel threatened, demeaned, discriminated against, or harassed."

According to The College Fix, Staddon told them in an emailed statement:

"This incident just illustrates the current inability of some scientific communities to tolerate dissent about issues related to sex and race. Psychology and sociology seem to be especially flawed in this respect."

"[This forum is supposed to be] a forum for discussion for people interested in comparative psychology and neuroscience. It is supposed to be scientific, not political," the email statement continued. The group's administrators have not responded to requests to comment on the issue.