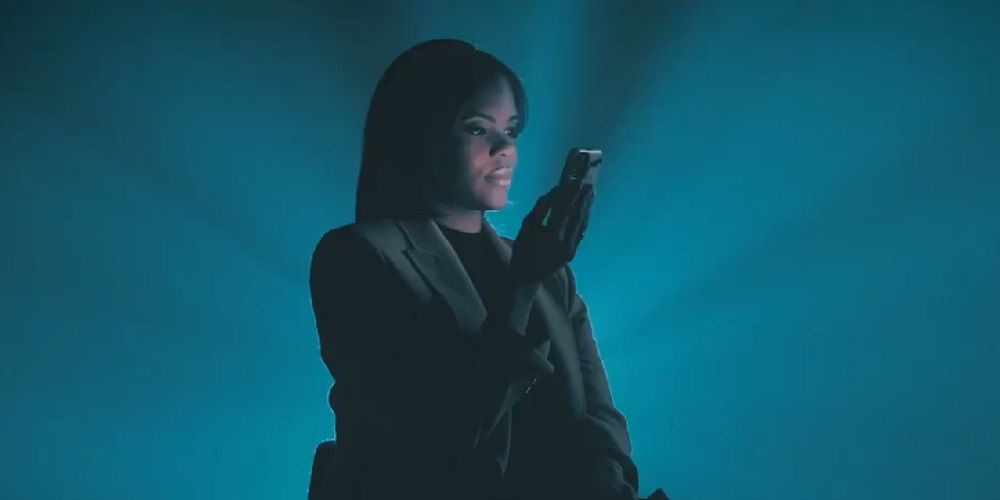 "Here's how Facebook 'fact-checking' works. A website you have never heard of run by partisan beta leftists stalk the pages of your favorite conservative personalities," Owens explains.

"Whenever we say anything they disagree with, these fact-checkers write a vicious partisan hit piece, then they harass us and our audience by slapping hazardous warning labels on what we have posted," she continues.

"Most of these fact-checks are pure partisan bile."

Owens announced she will be suing these Facebook fact-checkers.

"I am suing them on behalf of you, your favorite creators and news sites on behalf of our freedom of speech and thought."

Candace says she is specifically suing Lead Stories, which in her video she reveals is owned by Beijing tech company Byte Dance, which owns Tik Tok and its mainland Chinese counterpart Douyin. The Editor-in-Chief and co-founder of Led stories is Alan Duke, a former CNN employee.

Tik Tok, which is owned by the financer of the fact check Owen's is suing, has been designated by the U.S. government as potentially harmful spyware from the Chinese government.

The Washington Post reported that the United States Army instructed its soldiers to remove the app immediately and said it considered it "a cyber threat."