Cannabis edibles for sale by Christmas in most Canadian Provinces 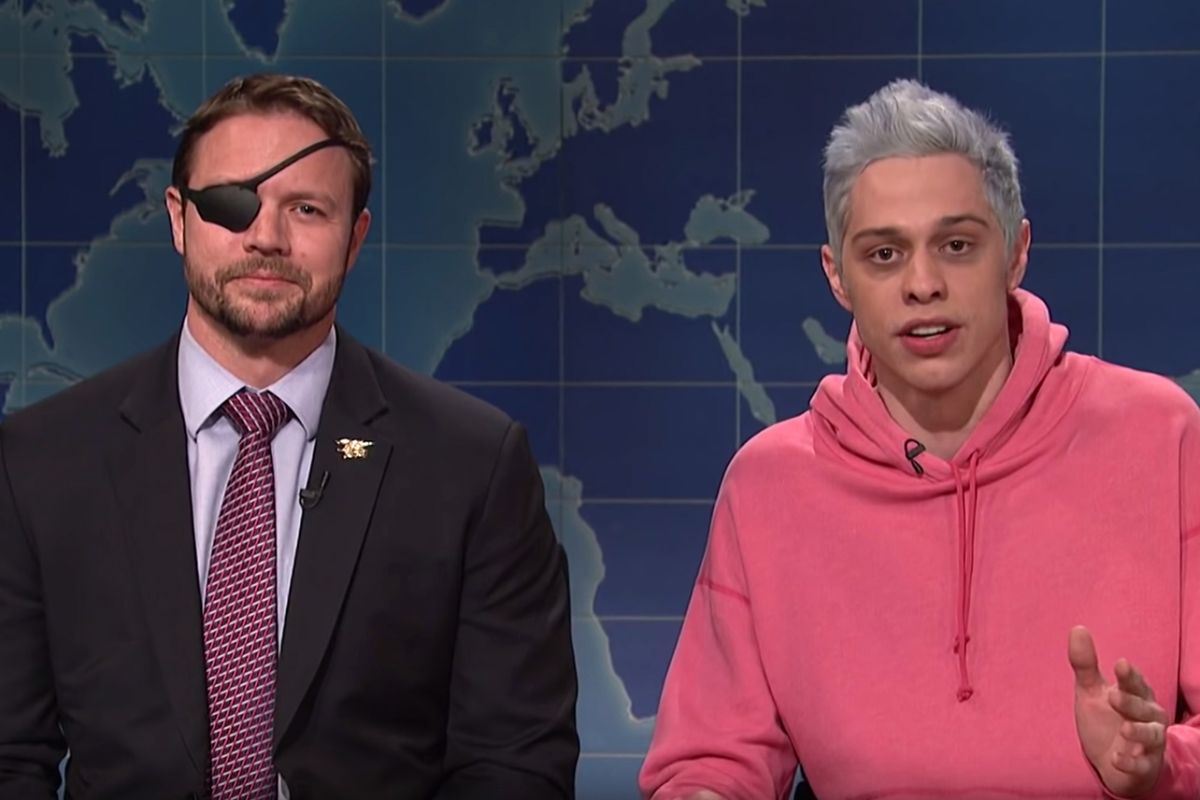 Some Canadians with be able to get cannabis edibles for the Christmas season starting today. But not every province will have the option. The edibles will likely not be available in Ontario, Quebec and Alberta until sometime in January. These provinces have more strict regulations as they have distribution systems of their own.

Lisa Campbell, a retail cannabis expert told CTV News, “Unfortunately it’s just standard government bureaucracy,” she went on to say, “These are the same timelines as was always expected from the big provinces that have government distribution. Everything has to go through the government warehouse before it gets out to retail.”

Some edibles will come in the form of baked goods, drinks, gummies and more.

Licensed producers can send products straight to retailers in most provinces. Canadian companies were required to give a 60-day notice to Health Canada prior to selling the products. The notice expired on Tuesday.

A store located on Vancouver Island is expecting lots of different kinds of edible orders. The owner of Coast range cannabis, Sheila Rivers said, “Fingers crossed that there won’t be any delay in our holiday delivery.”

Some Saskatoon stores were expecting products to arrive by Tuesday. Geoff Conn, general manager of The Pot Shack in Saskatoon said, “I tell you, it’s going to be like Christmas all over again for everybody.”

In Manitoba, products could be arriving this week according to Manitoba Liquor and Lotteries.

In Newfoundland and Labrador, they have a more direct approach to cannabis retail. Producers can sell their products on location which means that the edibles could be available throughout the province at some point this week.

According to the Nova Scotia Liquor Corporation. Nova Scotia could have a small amount of edibles available by December 23.

New Brunswick could get “limited shipments” this week according to BNN.

Things are happening at a slower pace in Alberta. Edibles will not be available until close to the middle of January. According to the Gaming, Liquor and Cannabis agency.

An AGLC spokesperson said, “Once product is ordered, shipped to us, received and put into inventory, retailers will be able to place their orders.”

In Quebec, edibles could be on shelves and ready to sell by January 1 according to The Societe Quebecois du Cannabis (SQDC). Fabrice Giguere, a spokesperson for the SQDC said there will be “limited product offering that will increase progressively over time throughout winter and spring.”

“Like we said on many occasions, this new wave of legalization is not a race.”

In Ontario, edibles will slowly become available by early 2020. The Ontario Cannabis store plans to sell the edibles online as well as in stores.