Even though the medical examiner ruled it a homicide, the unnamed officer is free from criminal and internal liability over the Jan. 6 encounter. 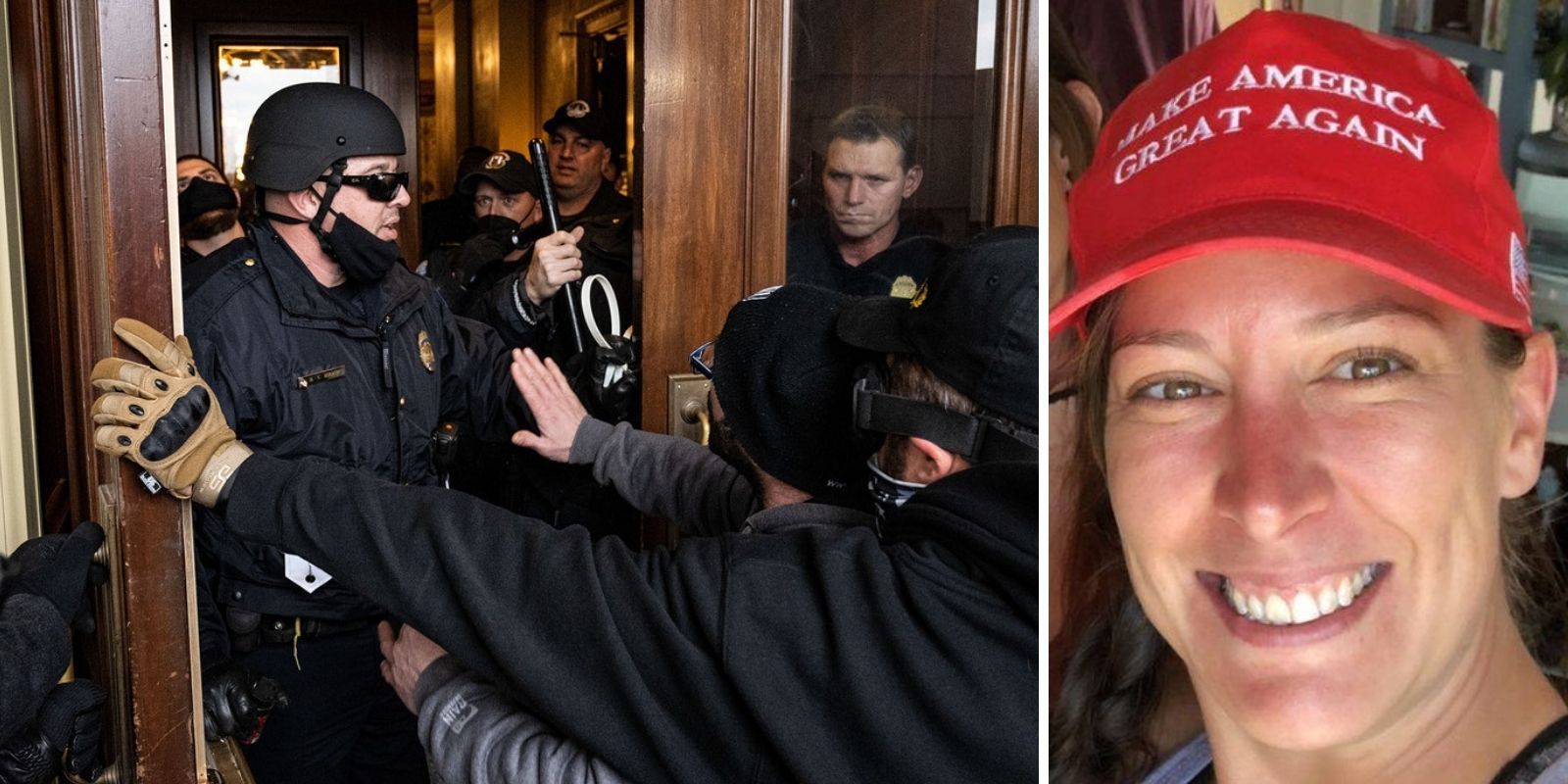 The Capitol Police issued a press release Monday publicly clearing the officer who shot Ashli Babbitt from reprimand. The unnamed Capitol Police officer was exonerated Friday in an internal probe into the cop's role in the fatal shooting.

The official remarks on the Capitol Police's findings starts off by saying the department went through all the evidence and interviewed witnesses.

"USCP's Office of Professional Responsibility (OPR) determined the officer’s conduct was lawful and within Department policy, which says an officer may use deadly force only when the officer reasonably believes that action is in the defense of human life, including the officer’s own life, or in the defense of any person in immediate danger of serious physical injury," the statement reads.

USCP says the officer who shot Babbitt will not be named, as former President Donald Trump called for, nor will the cop face discipline for the conduct. The statement says the officer's actions "saved Members and staff from serious injury and possible death" from the Jan. 6 crowd attempting to break through that day.

Back in April, the Department of Justice had said there was nothing "beyond a  reasonable doubt" found within its investigation against the unnamed officer.

The department closed the investigation without filing any criminal charges.

Earlier that month, the medical examiner released the cause of Babbitt's death, ruling it a homicide as a result of the single shot fired by the officer. Attempts are still being made for answers to questions of criminal liability over the matter.

The family of the slain Air Force veteran is still suing for the identity of the unidentified officer, a legal move separate from the more than $10 million lawsuit against the Capitol Police, which will alleges the USCP violated Babbitt's constitutional right against the use of excessive force.