"In a short period of time, the CBC went from being a trusted source of news to churning out clickbait that reads like a parody of the student press," she said. 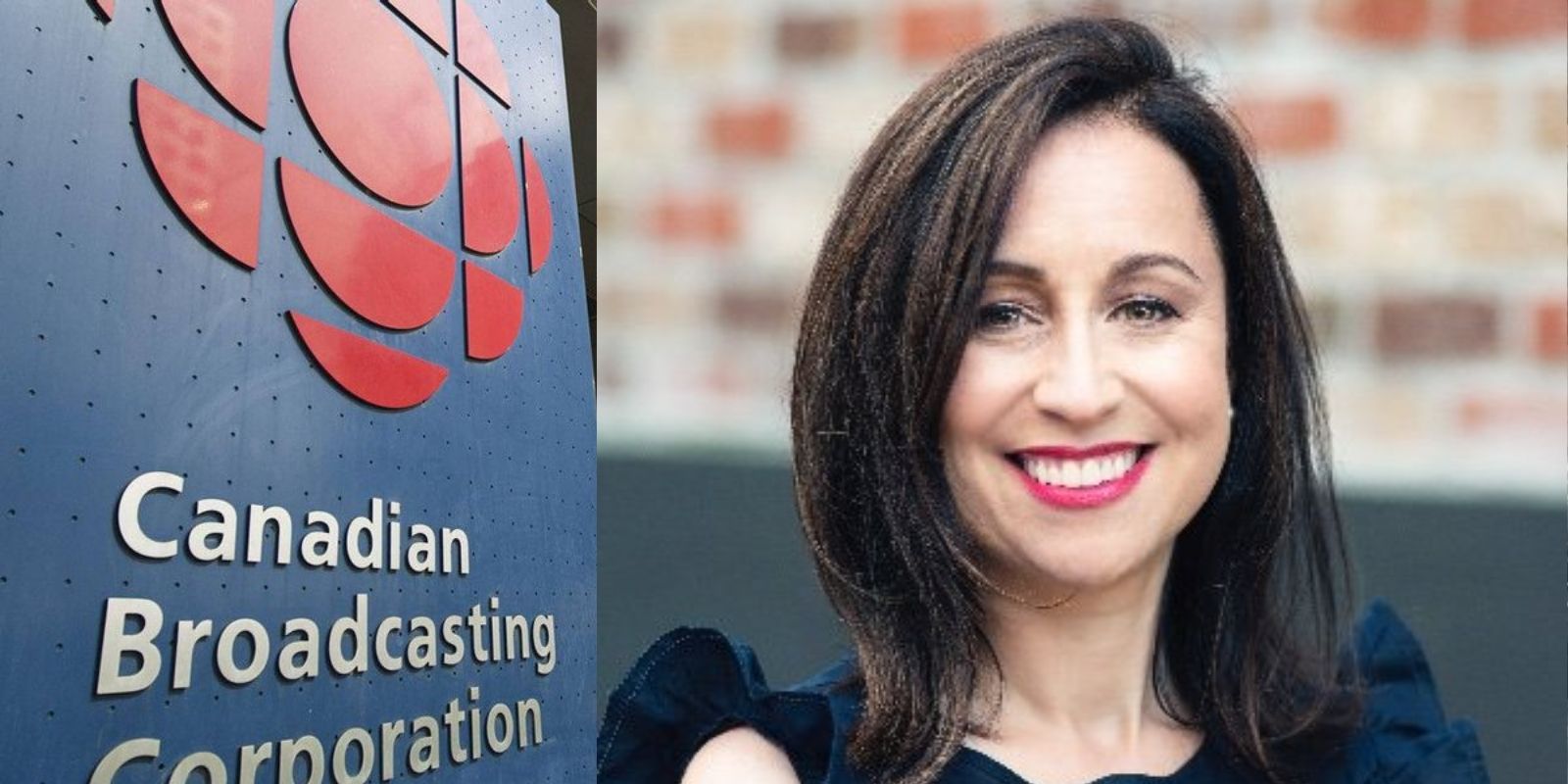 In a stunning move, a veteran CBC journalist resigned on Monday, detailing the vast problems with the CBC in a public letter to Canadians.

In the letter that was published on Substack, Tara Henley, who had been working for the CBC for over a decade, said that the state broadcaster "embodied some of the worst trends in mainstream media."

"In a short period of time, the CBC went from being a trusted source of news to churning out clickbait that reads like a parody of the student press," she added.

Henley described how the CBC's staff have been veering to the left. "It used to be that I was the one furthest to the left in any newsroom," she said. "I am now easily the most conservative, frequently sparking tension by questioning identity politics."

Henley said that this had occurred in a tiny timeframe of 18 months. She said that her own politics had not changed at all.

On top of this, the former journalist said that the CBC had become obsessed with race. "To work at the CBC now is to accept the idea that race is the most significant thing about a person, and that some races are more relevant to the public conversation than others."

Henley's article goes to the root of why so many Canadians are displeased with the CBC. She asked, for example, "why, exactly, taxpayers should be funding articles that scold Canadians for using words such as 'brainstorm' and 'lame.'"

Henley isn't the only one who has sounded the alarms over CBC's content. In an October interview with The Globe and Mail, longtime broadcaster Peter Mansbridge gave insight on where his old network has fallen short in recent times.

"I have no personal grievances against anyone. However I do feel because of the nature of the public broadcaster and the fact that the top-level positions are filled by government – whoever the government of the day is – that we’ve lost time and energy," opined Mansbridge, when asked about the leadership of CBC.

"And we’ve been caught out on where we are in terms of the broadcast business by the kind of people that have been appointed to president and then the president appointing executive vice president, the board of the CBC, most of whom – if not all of whom – for years have had zero broadcast experience. So they come in, they spend the first couple of years trying to understand what the CBC is and how it operates and what a broadcaster is, and then the next couple of years they’re getting ready for wherever they’re moving on to, having fluffed up their resumes with top positions," Mansbridge continued.

"I want to underline that these aren’t personal attacks. I think this is a flaw in the system of the way the public broadcaster of Canada is run. I’m forever indebted to the CBC. But I’m passionate about it and I worry about it. I think the country absolutely needs the CBC. Do they need the CBC they’ve got right now? Probably not. They need it to be better."