Despite the CBC's chronically uninterested audience, the crown broadcasting company routinely splashes out a fortune on underwhelming products. 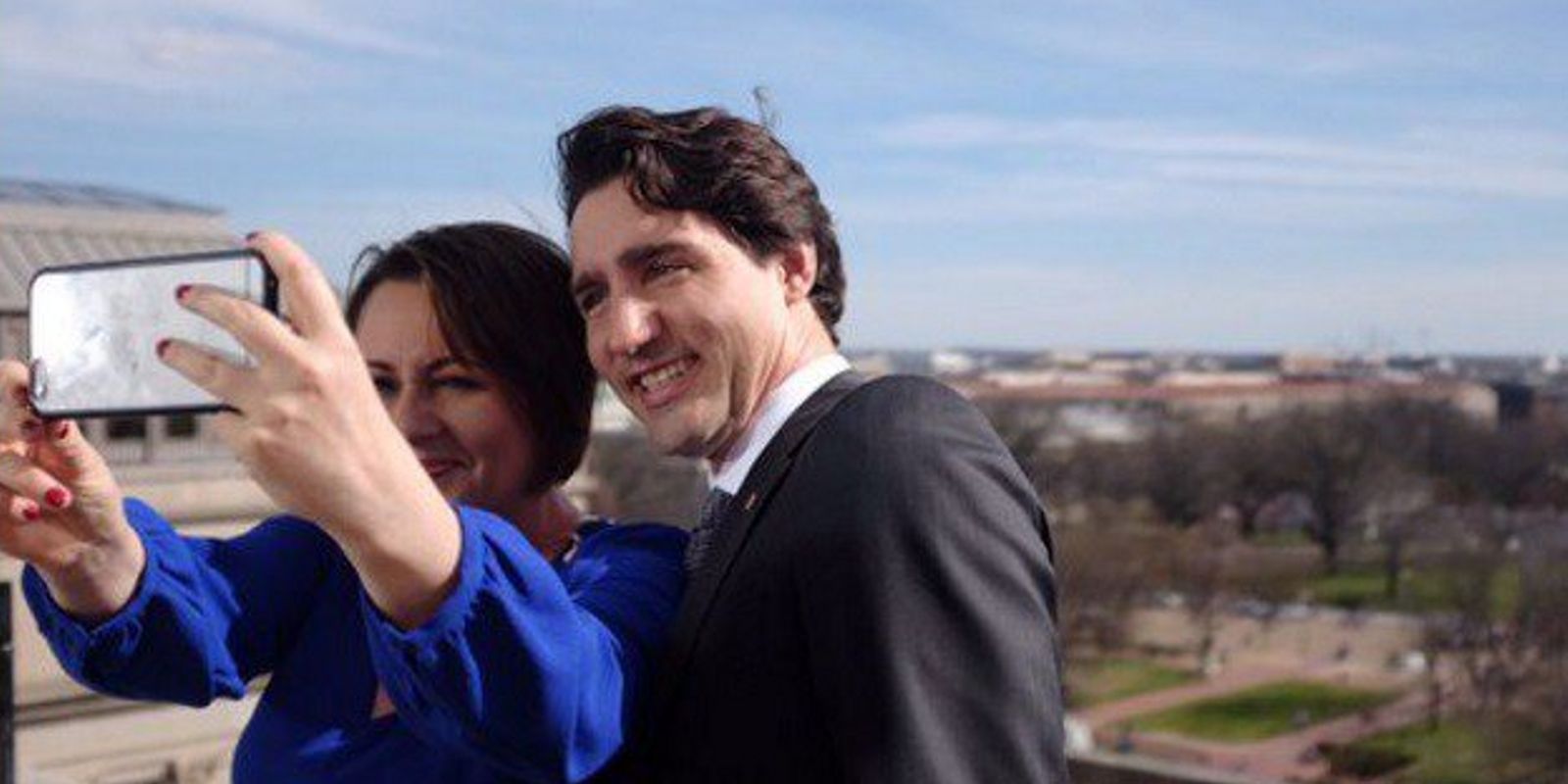 "It cannot be overstated how badly CBC TV is run. During the coronavirus pandemic, it’s been one stumble after another. It’s hard to even know where to start," led the article.

Despite the CBC's chronically uninterested audience, the crown broadcasting company routinely splashes out a fortune on underwhelming products. In the early days of the pandemic, for instance, the CBC spent $2 million on a Creative Relief Fund.

This money came in spite of the CBC temporarily replacing local evening TV newscasts in the most confusing days of the pandemic.

As well as this, the crown broadcasting corporation—which has a mandate to inform Canadians on current events—only broadcasted one national town hall where questions about coronavirus could be answered.

On top of this, the CBC's anti-Conservative bias is remarkable, with Rosemary Barton even suing the Tories in the middle of an election.

Rosemary Barton was finally demoted by the CBC after the public broadcaster announced last week that it was giving up on the disjointed and ratings-killing four-anchor format for its flagship show.

CBC’s The National was revamped a couple years ago when Peter Mansbridge retired, and it has been losing its small viewership ever since, losing nearly 25 percent (about 124,000 viewers abandoning the program) by the summer of last year, despite the CBC spending a lot in promotional ads to sell Canadians on the new anchors and format. As the viewership has declined, so too has the CBC’s ad revenue.