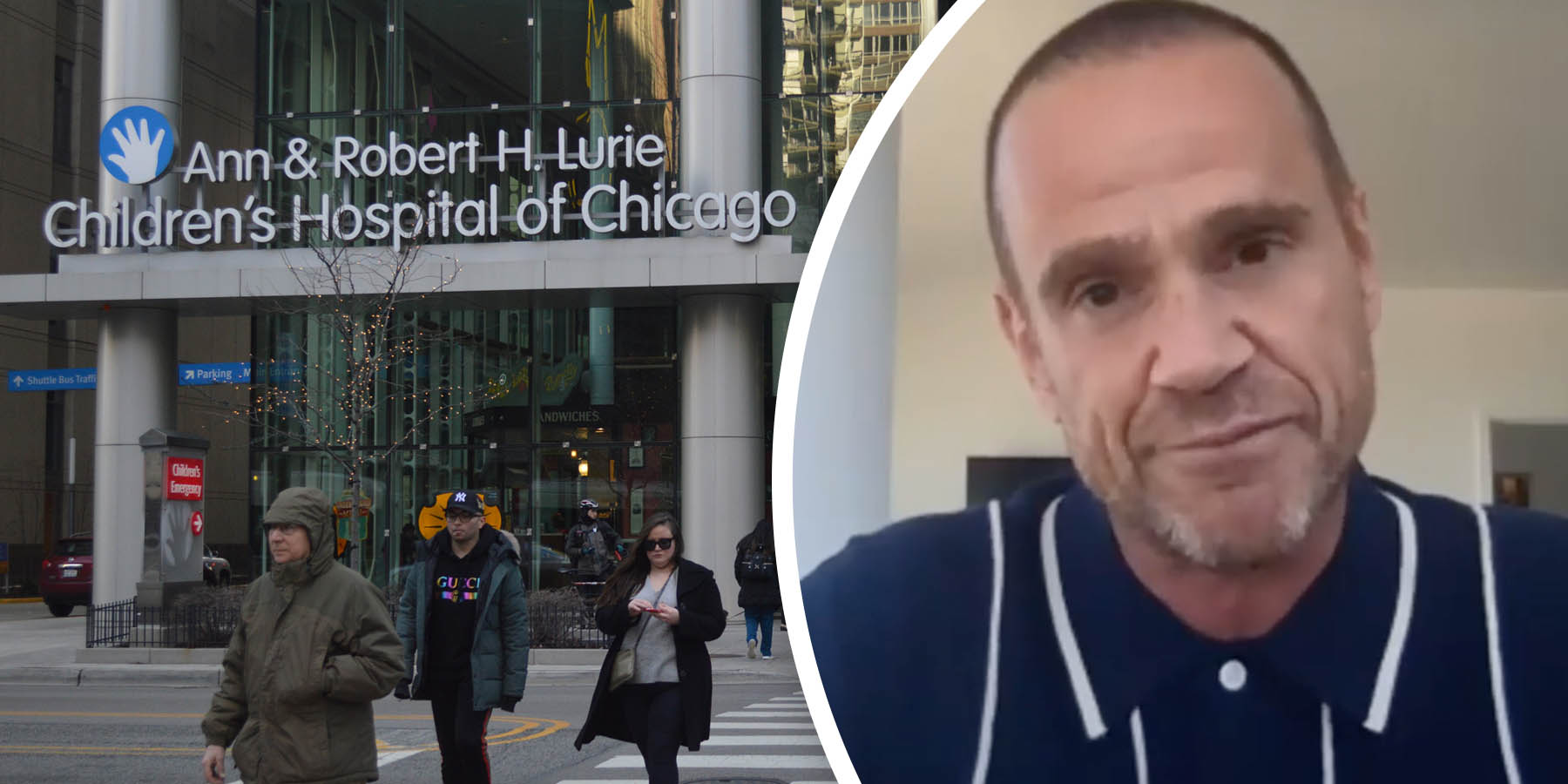 A children's hospital in Chicago has admitted that they do not have substantial evidence upholding the treatments they provide in their transgender healthcare program, relying instead on "anecdotal evidence."

Popular social media account Libs of TikTok shared a video from a webinar of the head of Lurie Children's Hospital admitting to a lack of evidence to support the medical interventions they provide to trans-identified minors.

"You work with trans kids and teens," the Amaze host asks Garofalo, "and I would love for you to share with people like a little window of what the process is like when a family comes to you. Y'know, when kids realize they're trans, like what are they looking for when they meet with you? Is this a risky process for a young person?"

"Yeah, I mean, the answer to that is largely no and yes," Garofalo says. "You know, so there are things that we do not know about the process.

"But, you know, these are medical interventions that have been used for a long time now, they've been done quite safely," Garofalo says. These interventions can include puberty blockers, with use of the drug Lupron, which has been used to treat prostate cancer, endometriosis, and precocious puberty. The maker of the drug does not recommend it for gender dysphoria, for long-term use, nor is it approved by the FDA, which just issued warnings against its use. Use of cross-sex hormones in children have led to sterility, as well as a loss of sexual function.

"The medical interventions themselves are not rocket science," Garofalo, continues. "I mean, these are medications that we've used in other conditions for many years that have a really strong evidence base. And so I really want to be clear that I believe these medicines can that can and are used safely. You know, I know for a fact that the teams that are out there that are doing this work and do it with a lot of care and thought and precision.

"Gender affirming surgery refers to a wide range of surgical interventions, including chest surgery, surgery involving reproductive organs, and surgery on facial structures," the Lurie Children's Hospital website specifies. "We work closely with several surgeons who are experienced in this type of care and can provide more information and referrals for patients seeking these services."

According to their Gender Development Program homepage, a clinical diagnosis of persistent gender dysphoria isn't even necessary to receive treatment. Aside from "transgender" patients, Lurie Children's also treats minors they describe as "gender expansive or gender non-conforming children," "gender-questioning youth" and "gender-fluid youth."

"Since its inception, the Lurie Children's Gender Development Program has proudly provided clinical care and clinical support services to over 2,000 transgender and gender diverse children, adolescents and their families," wrote Lurie Children's Hospital in a press release defending their "gender-affirmative" care model.

Garofalo was awarded a $5.7 million grant from the National Institutes of Health (NIH) to determine the outcomes of "gender-affirming" medical treatment. The grant was recently renewed for an additional five years.

Other hospitals like University of San Francisco Benioff Children's Hospital's Child and Adolescent Gender Center (UCSF) offer treatments to children as young as two and also admit to a lack of evidence to support medically transitioning minors. In an editor's note in their treatment guidelines for children and adolescents, UCSF reveals they lack evidence to support their conclusions and instead rely on opinions from questionable sources.

"In the absence of solid evidence, providers often must rely on the expert opinions of innovators and thought leaders in the field; many of these expert opinions are expressed in this youth guideline," the editor's note reads.