Foot pursuits are to be discontinued for reasons including the officer believing they wouldn’t be able to control the suspect in the case of a confrontation. 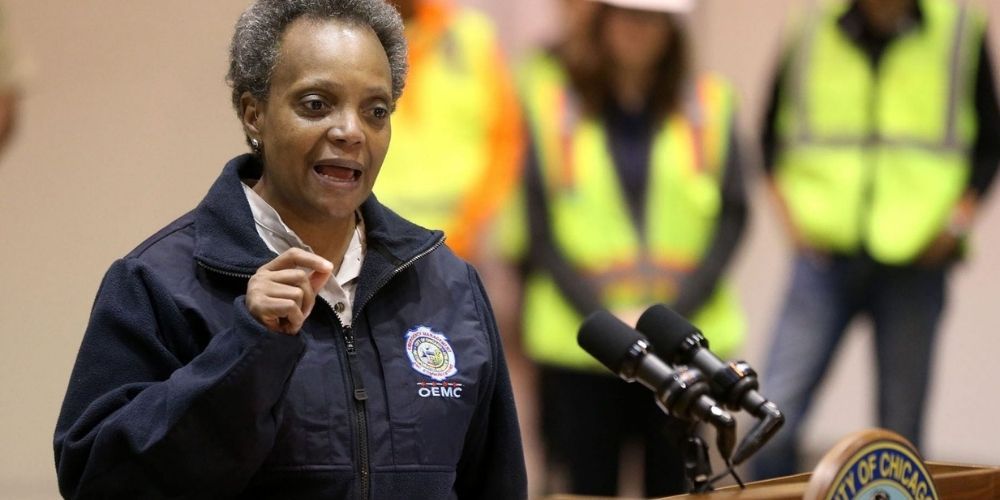 Chicago police will be adopting a new foot chase police that looks to limit when an officer can engage in the tactic. This comes after two cases of police killing someone they were in pursuit of on foot.

The new policy, which goes into effect on June 11, prohibits foot chases in connection to minor traffic offenses or for criminal offenses less than a Class A misdemeanor, "unless the person poses an obvious threat to the community or any person," according to USA Today.

Supervisors are allowed to issue the command to discontinue a chase at any time, and must report foot pursuits to the city's Office of Emergency Management and Communications.

The policy also "ensures" that body cameras remain on for the entirety of the incident.

"The important parameters outlined in this policy will not only protect our officers, the public and potential suspects during foot pursuits, but it also serves as a step forward in our mission to modernize and reform our police department," said Chicago Mayor Lori Lightfoot.

The Chicago Police Department will continue to host internal focus groups as they finalize and revise the new police, said Police Superintendent David Brown. The final version of the police is expected by September.

The public will be able to ask questions regarding the policy at a live virtual webinar on Tuesday.

Toledo was shot by an officer on March 29 after the officer chased him down a West Side alley.

Alvarez was shot while running from police on the Northwest side, with police shooting him multiple times in the back.

"Because foot pursuits are one of the most dangerous actions that police officers can engage in, we cannot afford to wait any longer to put a policy in place that regulates them," said Lightfoot.