"My dad, you know, he was a hard worker. He tried to give us everything we needed," said the victim’s son. 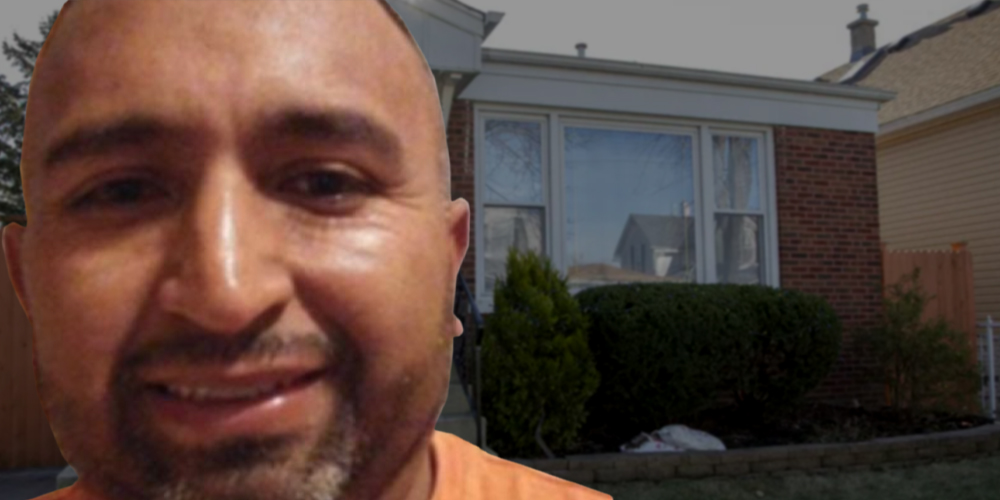 The escalation in Chicago crime has traumatized another neighborhood, and took another aspiring immigrant’s life this last weekend.

According to the Chicago Sun Times, it was last Saturday night when Jose Tellez was hanging up Christmas lights on his house, alongside his daughter.

But around 6:30 PM he was ambushed by two male suspects, with a neighbor witness rushing to the yard of Tellez’s house. Jose was on the ground and bleeding, with Christmas lights still clutched in his hand.

"I told [the daughter] to get a blanket to put on his head. There was a lot of blood." said the responding neighbor who prefers to remain anonymous.

Daily Mail further describes that Jose Tellez wasn’t robbed, but severely beaten all the same by a pair of assailants carrying "blunt objects" who jumped out of a vehicle.

Tellez was transported to the hospital but died four hours after the initial ambush.

Much like another attack in Chicago’s Chinatown earlier this month – mourners say Mr. Tellez was trying to pursue the "American dream."

"It’s a shame. This is supposed to be the best season, the Christmas season. It's a family thing. These things shouldn’t be happening. It’s a big shock for all of us," lamented neighbor Silverio Nodal.

The neighborhood is organizing a local watch to look out for each other in the wake of Jose’s death.

A GoFundMe page was launched in the wake of Jose’s death to raise for funeral costs. It has since more than tripled the initial $10,000 goal. In it it’s explained that Jose was married and had three children.

While these murders goes on – Black Lives Matter are preoccupied with attacking Chicago’s Police Department.