Chicago mayor bans protestors—but only on her own block

Chicago Mayor Lori Lightfoot banned protestors, but only on the block where she lives, citing safety concerns for her family and her due to "daily" threats. 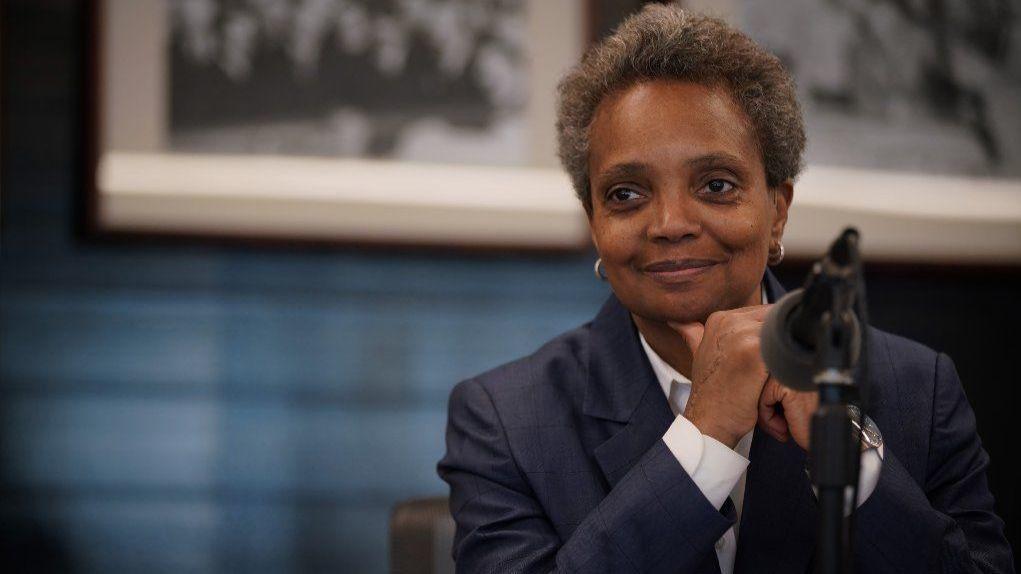 Chicago Mayor Lori Lightfoot banned protestors, but only on the block where she lives, citing safety concerns for her family and her due to "daily" threats, according to the Chicago Tribune.

Lightfoot claimed that her particular need for heightened security is special, not because of her office, but because of the numerous threats she receives on a daily basis against her wife, her home and her.  She failed to elaborate any further on the exact number or nature of the threats.

The order, which came to light from an email made public in July, requires police to keep clear the block on which Lightfoot and her wife live, and to arrest anybody who won’t leave immediately.

The order as it read doesn't distinguish at all between peaceful protestors or violent ones. This is despite Lightfoot frequently stating in public that she supports any and all peaceful protestors. According to the order, all protestors are to be treated in the same manner. Lightfoot also recently famously backpedaled on the issue of allowing federal agents into Chicago sent by US President Trump.

This order is almost without precedent, something similar only having happened right after the election of ex-President Barack Obama in 2008, where access to the block where he used to live in Kenwood was temporarily shut down.

It's also not a secret that Chicago police appear to be very disgruntled by the current state of things. More than one police officer has taken his own life in the course of this year, including the former Deputy Police Chief.

At one point, activists and spectators have reported seeing an armored vehicle brought in to control protests at the corner of Kimball and Wrightwood Avenues. The protest at that time was described by all who witnessed it as peaceful.