Sarah Chambers said it was unsafe to return to school, while she was vacationing in Puerto Rico. She then apologized. 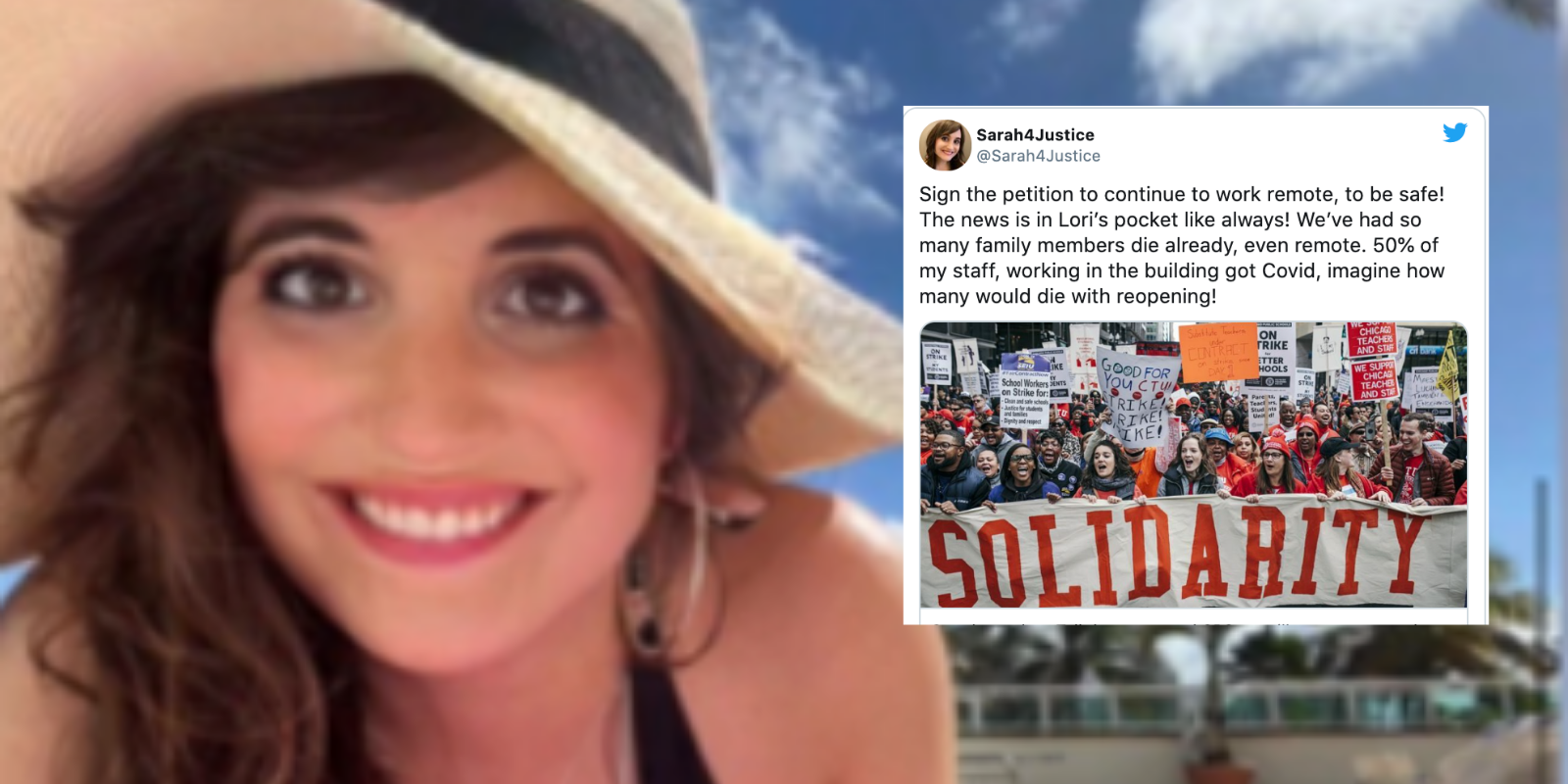 Chicago Teachers Union executive Sarah Chambers has apologized after she faced backlash for claiming it was unsafe to return to school buildings while vacationing in Puerto Rico is now issuing an apology, according to WGN9.

Chambers is not only part of the teachers union but is also a vice-president and executive board member. As a prominent figure in the union, she vocally urged teachers to not go back to work, for fear safety. She vocalized her concerns on social media and then promptly posted pool pictures of her in Puerto Rico.

In a statement, Chambers said, "I understand that it was insensitive and wrong of me to go on this trip for winter break and for me to share photos of it at a time when thousands of my union sisters and brothers – and the families we serve – are refraining from travel or making only essential plans outside of the home."

Her Facebook post continued, "I deeply regret my actions and I fully understand why many are upset."

The union has not offered a comment on the issue, but Chambers said, "in order to show my contrition, and not to be a distraction, I will deactivate all of my social media accounts and step back from the Chicago Teachers Union executive board."