34-year-old Anthony Lorenzi is charged with only one death that night as investigators think Gyovanni Arzuaga accidentally shot his girlfriend in the neck. 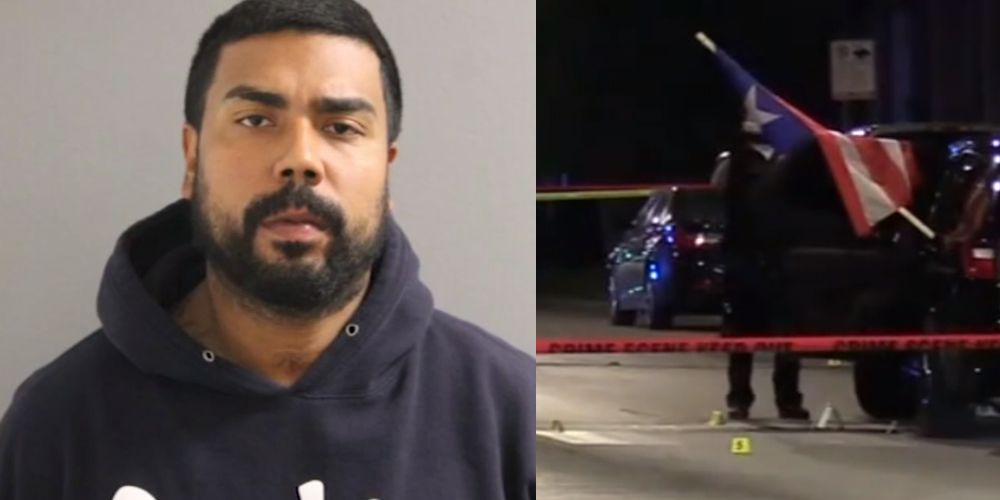 The suspect in the high-profile case of a Chicago shooting last month during the Puerto Rican People’s Day Parade has finally been apprehended by authorities.

What Fox32 Chicago said started because of a minor car accident escalated into the death of 25-year-old Yasmin Perez and execution of 24-year-old Gyovanni Arzuaga.

Daily Mail describes suspect Anthony Lorenzi as a “career criminal” given his “26 felony arrests and seven convictions.” The 34-year-old fled to San Diego the day after the shooting, and US marshals apprehended him at a parking lot at an apartment complex last Friday.

Police credit tips from the public, combined with security footage, as helpful in apprehending Lorenzi.

He’s charged with first-degree murder over the death of Gyovanni Arzuaga, but only him.

As reported by Chicago Sun-Times, police believe Arzuaga accidentally shot his girlfriend in the neck while fending off the mob of people who approached the couple’s car that night.

CPD Chief of Detectives Brendan Deenihan told the outlet about their discovery. City authorities are doing ballistics tests with a recovered shell casing that likely belongs to a .40 caliber gun that was in Arzuaga’s possession.

In the aftermath of the attack Chicago Mayor Lori Lightfoot claimed that homicides were on a “downward trend.”

Investigators are still looking for other potential suspects in relation to this case. Family friends described to the media about how the deceased couple were great parents to the two children they left behind.