MUST WATCH: Quebec talk show celebrates young children saying 'we should call the police' on the unvaccinated

The audience responded with thunderous applause. 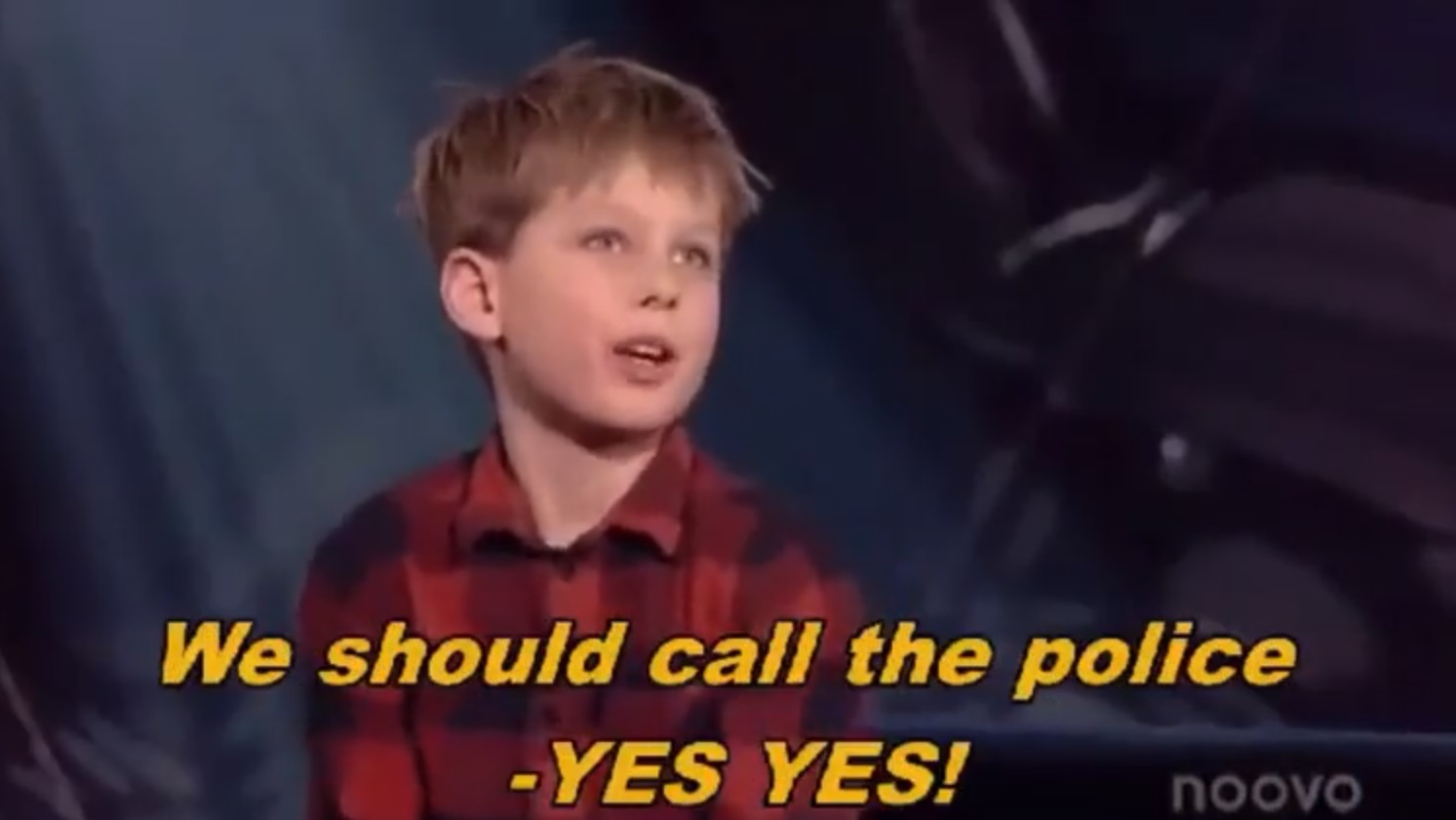 The two children advocate for vaccination by saying that an unvaccinated person could do harm to others, and that those who are unvaccinated should have the police called on them.

"What should we do with people who don't want the vaccine?" the children were asked.

A little boy responded: "We should call the police!"

The children, who are both vaccinated, were asked what their opinions of forced vaccines were, to which they gave a resounding "yes."

"If they don't have the vaccine, it can make a lot of people in danger," the young girl says, saying that unvaccinated people should have things "cut" from them until they submit to getting vaccinated.

The audience responded with thunderous applause. The host and guests also cheered along to the children's statements.

The program recently received negative attention after a clip of Justin Trudeau resurfaced, wherein he calls the unvaccinated racists and misogynists.

Quebec has been the target of criticism for its plan to implement a "tax" on the unvaccinated, with many critics calling it morally and ethically wrong.

Major Conservative MPs have spoken up, claiming the plan is unconstitutional and violates citizens' civil rights.