Clinton-connected lawyer to be indicted by John Durham for lying about Trump's ties to Russia: report

Special counsel John Durham is expected to indict Michael Sussmann for lying to the FBI during a meeting discussing suspicions of spurious connections between then-President Donald Trump and Russia. 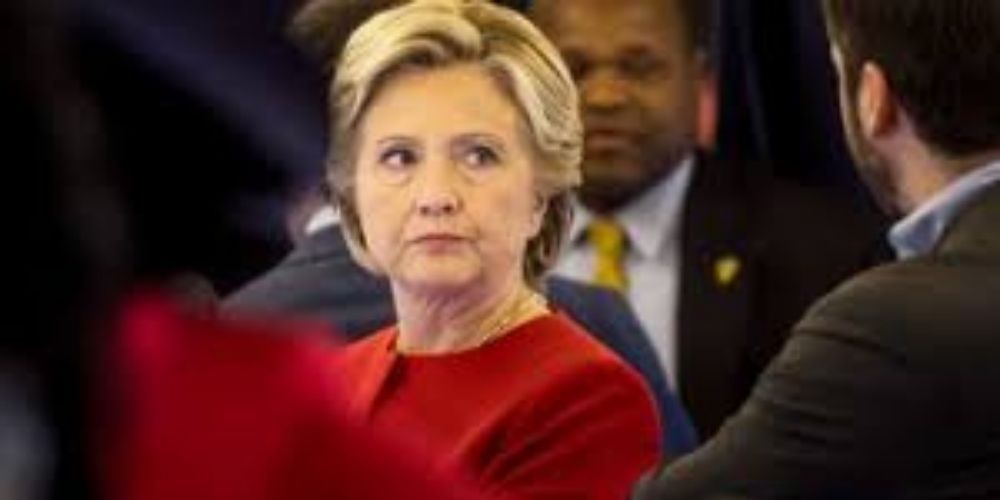 Special counsel John Durham is expected to indict Clinton-connected attorney Michael Sussmann for lying to the FBI during a meeting discussing suspicions of spurious connections between then-President Donald Trump and Russia, The New York Times reports.

"The case against Mr. Sussmann centers on the question of who his client was when he conveyed certain suspicions about Mr. Trump and Russia to the FBI in September 2016," the Times reports. Sussmann was allegedly connected to Hillary Clinton's 2016 presidential campaign through his work at law firm Perkins Coie.

"Among other things, investigators have examined whether Mr. Sussmann was secretly working for the Clinton campaign — which he denies."

A five year statute of limitations on the case forces Durham to bring forth the charges in the coming days; however, Sussmann's lawyers told the Times that if their client is indicted he will claim his innocence.

During the meeting with the FBI, "Sussmann relayed data and analysis from cybersecurity researchers who thought that odd internet data might be evidence of a covert communications channel between computer servers associated with the Trump Organization and with Alfa Bank, a Kremlin-linked Russian financial institution," The New York Times reports.

"The FBI eventually decided those concerns had no merit. The special counsel who later took over the Russia investigation, Robert S. Mueller III, ignored the matter in his final report."

Michael Sussman originally told James Baker that he was not representing any client during the meeting with the FBI in 2016. However, when Sussman testified before congress in 2017, the attorney stated that he was representing an unnamed cybersecurity client; contradictory to what he told the FBI.

There were internal billing records that were obtained as well, which show that time spent by Sussman working on "the Alfa Bank matter" was actually billed to Clinton's 2016 presidential campaign.

Sussman's lawyers are saying that he was representing the cybersecurity expert he spoke about before Congress, and was not working "on behalf of or at the direction of the Clinton campaign."

The billing records, Sussman's attorneys said, are "misleading" because that time, they claim, was spent not for Alfa Bank, but on something else, and was "not charging his client for work on the Alfa Bank matter, but needed to show internally that he was working on something."

Because there was a flat, monthly retainer for work with Clinton in 2016, Sussman could assign billable hours to that account line without increasing the costs for that client.

According to the report, Durham is believed to indict Sussmann on grounds that the Clinton campaign used Perkins Coie to submit information to the FBI to hurt Trump's campaign.