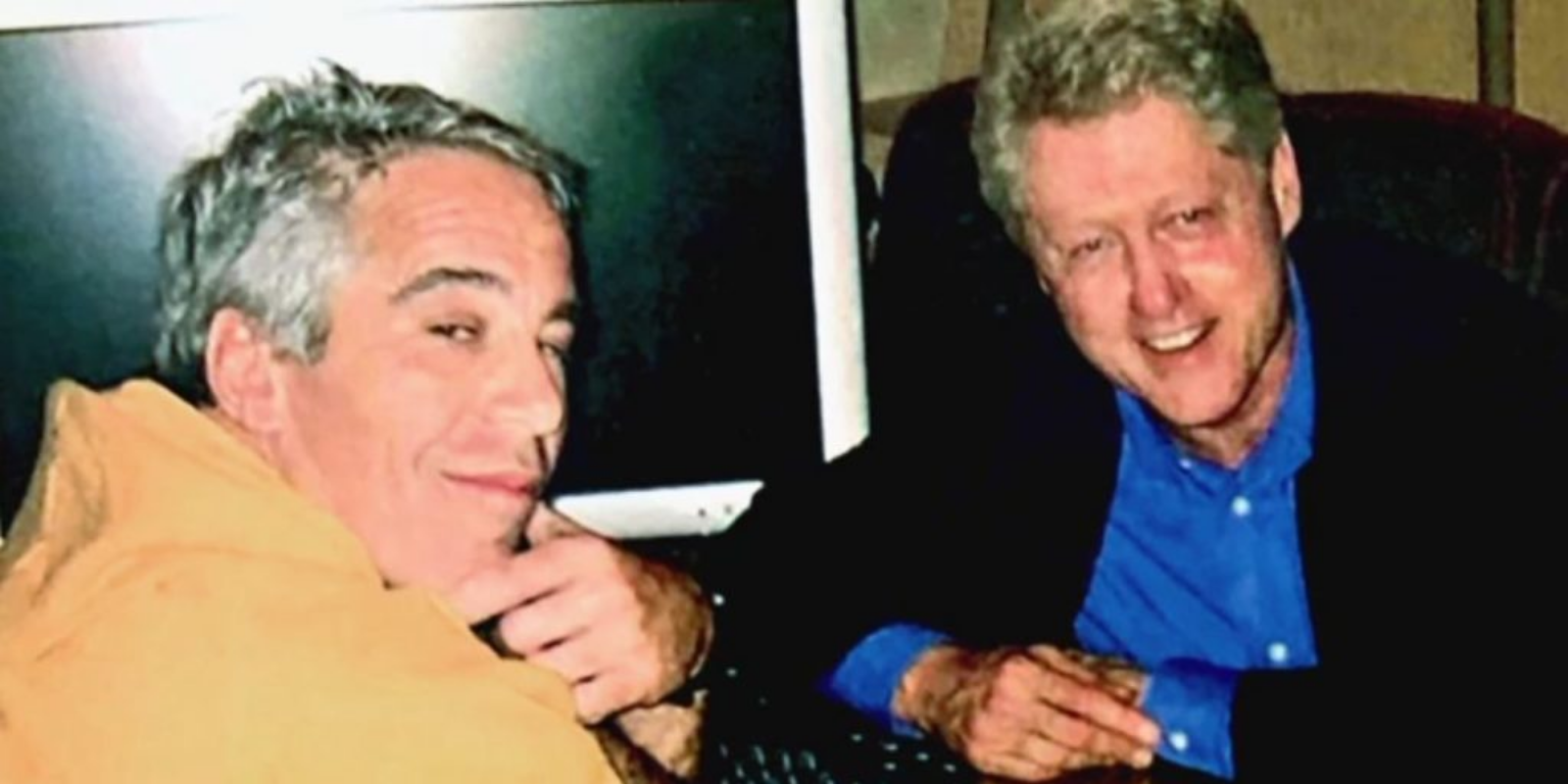 In an article in Vanity Fair, Band said that "In January 2003, according to Band, Clinton visited Epstein's private Caribbean island, Little St. James. Band said it was one of the few trips he declined to go on in his time with Clinton."

"Chelsea had ties to Epstein and [Ghislaine] Maxwell, Band said; he showed me a photo of Bill and Chelsea posing with Epstein and Maxwell at the King of Morocco's wedding. Chelsea remained friends with Maxwell for years after the press revealed Maxwell was a close associate of Epstein's. For instance, Chelsea invited Maxwell to her 2010 wedding at the Brooke Astor estate in Rhinebeck, New York, after Epstein had pleaded guilty in Florida to procuring sex from a minor."

This shocking statement contradicts Clinton's own version of the story; he has repeatedly denied ever visiting the island that belonged to the now-deceased Jeffery Epstein.

Band's relationship with Clinton as follows: the two of them met approximately halfway through Clinton's first Presidential term. At the time, Band was an unpaid intern at the White House counsel's office. During Clinton's second term, he became his "body man," and the two of them formed a bond.

Band continued working for Clinton after he left office in 2001. Though he was listed as a "counselor" on paper, in practice, he was often Clinton's wingman. According to John Podesta, Clinton's former Chief of Staff, they were "together all the time."

Band was instrumental in setting up Clinton's office on 125th Street and 7th Avenue in Manhattan, as well as setting up the Clinton Foundation and the Clinton Global Initiative.

Ties between the two were apparently severed in early 2015 over Clinton's relationships with Epstein and possibly others. "I don't want anything to do with that whole world," commented Band in the interview.