CNN got Brian Sicknick's cause of death wrong, buried the correction

CNN made a report on Tuesday where they finally acknowledged that the death of Officer Brian Sicknick was not caused by a fire extinguisher. They buried it in the eighth paragraph and have done nothing to publicize it. 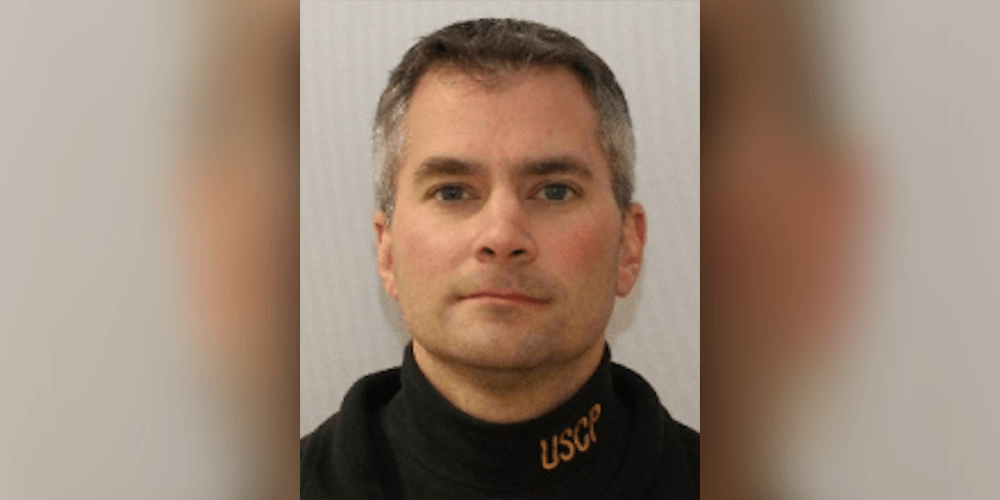 Update: On April 19, the Washington, DC medical examiner revealed that Officer Brian D. Sicknick died of natural causes. While the media narrative, and many Democrat legislators, pushed the narrative that Sicknick was killed by protestors at the Capitol, that turned out to be entirely false.

CNN made a report on Tuesday where they finally acknowledged that the death of Officer Brian Sicknick was not caused by a fire extinguisher. They buried it in the eighth paragraph and have done nothing to publicize it.

The story has not been shared by any of the many public personalities at CNN, despite how many of them originally didn't get it right in public.

According to the National Pulse, the eighth paragraph in question reads as follows:

"According to one law enforcement official, medical examiners did not find signs that the officer sustained any blunt force trauma, so investigators believe that early reports that he was fatally struck by a fire extinguisher are not true."

CNN and many other major news outlets have previously been claiming that Sicknick was struck over the head with a fire extinguisher and that was what caused his death, which is now known not to be the case.

As of this writing, there is no conclusive proof of what actually caused the untimely and regrettable death of Officer Sicknick.

People are claiming multiple possibilities, the most common of which being that Sicknick had a latent respiratory issue and had a very severe reaction to a chemical such as the pepper spray, mace or bear spray that was in the air abundantly that day.