Canada is underestimated by many of its own citizens and by countries around the world. This perception motivates Conrad Black’s latest book, The Canadian Manifesto. 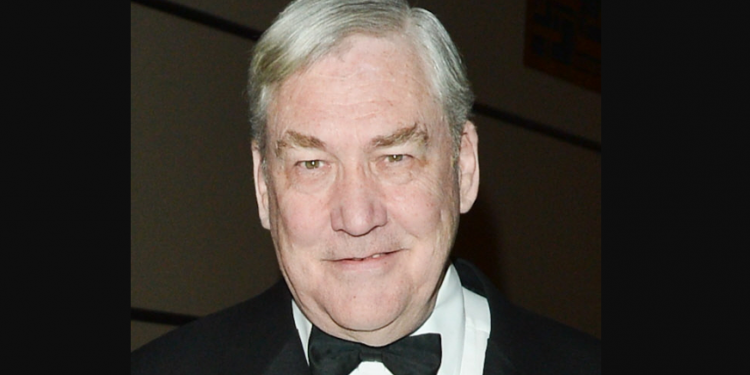 Canada is underestimated by many of its own citizens and by countries around the world.

This perception motivates Conrad Black’s latest book, The Canadian Manifesto. It is short, and in this regard a significant departure from his earlier works—erudite, painstakingly researched and lengthy histories and biographies. It is as the word in the title is defined—“a public declaration of policy and aims.” The timing is right, analysis on point as usual, but the prescriptions may be infeasible, and the message may go unheard.

In short, Black thinks Canadians need not feel as they do. His approach is to highlight the country’s underappreciated achievements, in order to demonstrate that Canada has a discernable set of attributes that can be harnessed to chart a promising course forward.

Canada has a unique political climate characterized by “pragmatic compromise for greater unity,” and a concomitant history of good governance. This makes it a suitable candidate to be a leader and innovator in public policy design and implementation.

He builds his case in the historical section of the book that examines the past through the lens of political leaders, and major events. While this focus appears at times narrow, the claims are supported and outlined in much greater detail in his earlier, three-volume history of Canada—Rise to Greatness.

What emerges from his retelling is a list of accomplishments that many would no doubt accept: we achieved freedom and independence with little violence, have only fought in just wars, fought off pressures of absorption into the American sphere, have no enemies, and are well-regarded by most around the world.

It is really the attention given to threats and obstacles that give our successes their proper context and amplify their significance. These include maintaining French-English relations while avoiding division, withstanding American and British pressure, and maintaining unity and effective government in spite of the sheer size of the country.

The question of how to position ourselves moving forward is answered in the context of the state of affairs in countries like our own. The “Hegelian struggle” between left and right in the 20th century ended in a “conservative-leaning compromise”—welfare-statism. This has produced a number of good programs that have since become sclerotic.

The strategic outlook for Canada is that it should become a leading “social democratic” country, though not by pursuing the same mix of policies that have led to stagnation.

Environmental and energy policies have been overly restrictive, since Canada needn’t rely on foreign oil at all, and contributes only a fraction of a percent of global CO2 emissions. Education and Health Care are both in need of serious reform, given that they suffer from inefficiencies and poor incentive structures that them to fall needlessly short of the goals that they were designed to achieve—universal access to quality service and learning excellence for all Canadians.

Although some of his ensuing prescriptions make good sense, political feasibility is not one of them. It is a considerable difficulty to reform any of the major public services, make headway on energy issues, or cut through provincial-federal jurisdictional knots. Black is no doubt aware of this, and the list of proposals reflect this; they are specific, but not overly detailed, as he covers a lot of ground in a short space—19 policy areas in total.

All that said, you can’t help but think that at a time when people get their political news and form their opinions on issues from “people like themselves,” Black’s message will not reach as many as it could. The unfortunate reality is that his image, style, and tone are barriers to many. A wealthy media mogul, member of the House of Lords, and someone with favourable views of President Trump, he pushes too many buttons to have wide appeal. His writing is verbose, heavy on historical detail, and biting and acerbic on topics that even the politically incorrect find touchy. Even the foreword written Jordan Peterson may not help enough in this regard.

This is all unfortunate because his breadth of learning is staggering, and his familiarity with key figures and institutions gives him rare insight into the way in which decisions are made, and the practical considerations that determine viability.

The main point he makes—and one that I find myself broadly in agreement with—pertains to national mythos, and direction for the country. The contention is essentially a modest one that, in spite of the tone of the book in certain passages, would garner a good deal of bi-partisan support among moderate Canadians.

He writes, “The national objective that would most excite the deeply recessed passions of Canadians is for their country to be generally recognized as a world leader in government, political enlightenment, equitable quality of life, and cultural attainments.” There is plenty in there that appeals to Canadians of all stripes and walks of life.