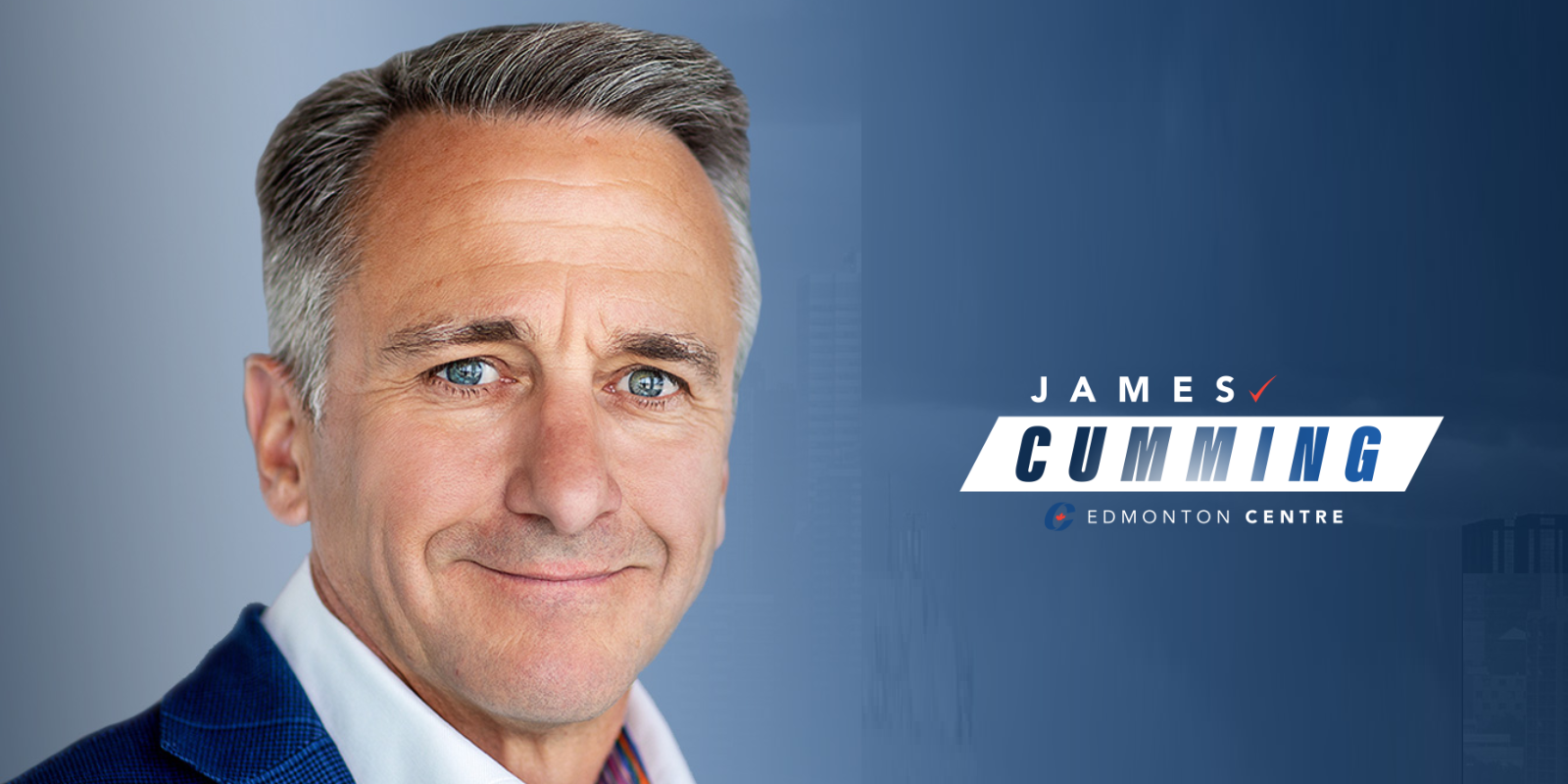 “This funding will help groups advocate against Canada’s energy sector and jobs in Edmonton.”

The statement goes on to say that the alleged revelation “should come as no surprise,” blaming Trudeau for attacking Canada’s oil and gas sector.

“Justin Trudeau introduced the No More Pipelines Bill, C-69, cancelled pipeline projects and admitted he wanted to ‘phase out the oilsands.’ It is clear that he does not support Canadas oil and gas sector,” states the release.