On Wednesday, October 2, Conservatives pledged that they will work with provinces and municipalities to stop the flow and dumping of raw sewage in water ways. 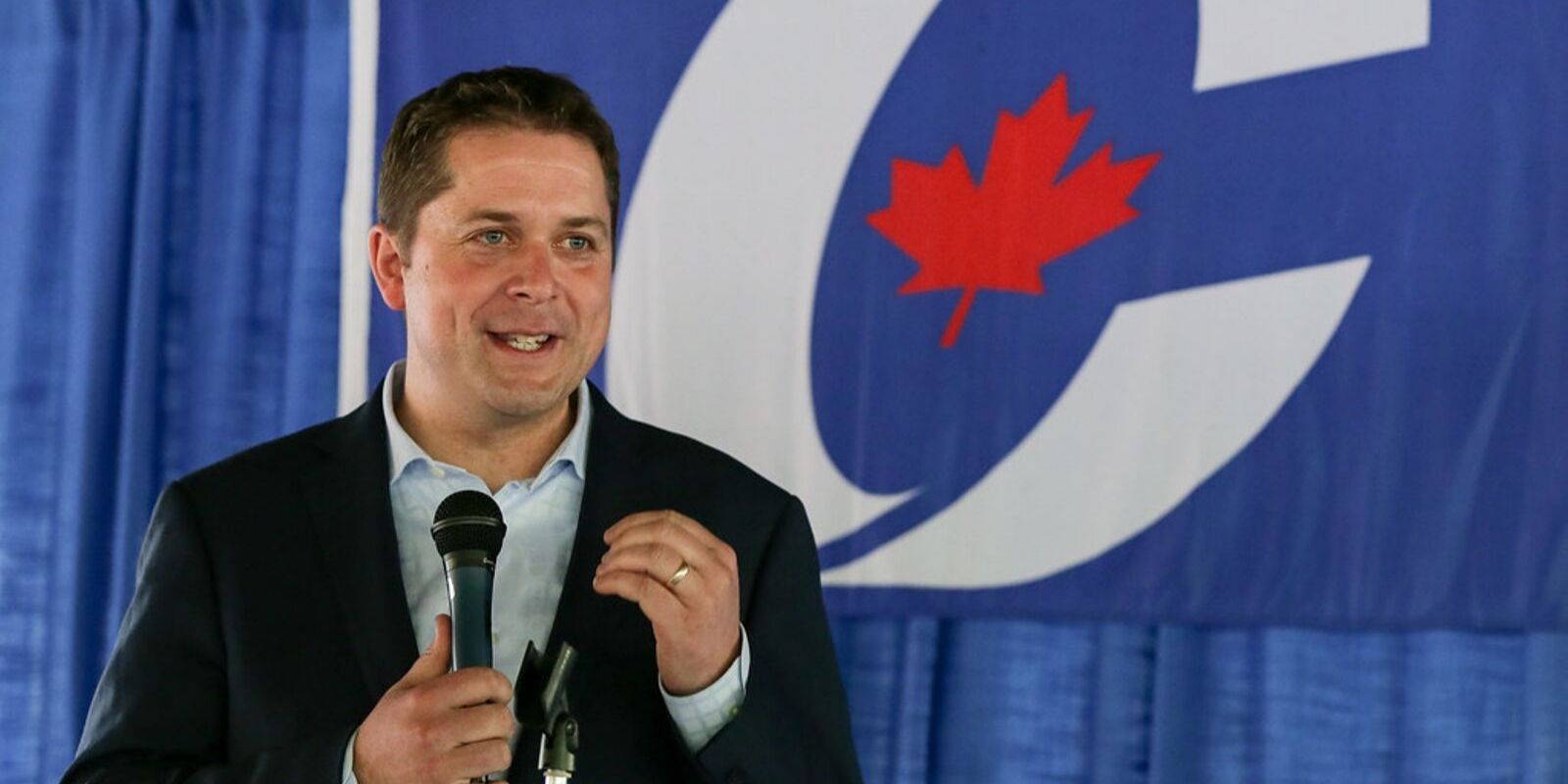 On Wednesday, October 2, Conservatives pledged that they will work with provinces and municipalities to stop the flow and dumping of raw sewage into waterways.

The announcement was made by Quebec lieutenant Alain Rayes, as Conservative leader Andrew Scheer needed time to prepare for an evening debate in Quebec.

While giving his announcement, he stood next to the St. Lawrence River near Montreal, where the city dumped “eight billion litres of sewage, just after the 2015 election, because a major pipe needed repairs,” reports Global News.

“The sanitation of waterways will be one of the priorities of our environmental plan,” Rayes said.

“It’s an urgent and enormous task and because we respect the prerogatives and responsibilities of the provinces, as outlined in our constitution, we will work with the municipalities to stop untreated water being released in our waterways.”

How this feat will be accomplished wasn’t mentioned, but every politician agrees it’s a problem that needs to be addressed. The Conservatives say that many municipalities have inadequate infrastructure and cannot properly manage their own sewers, and will likely allocate funds to address the problem.

“Environment Canada says between 2013 and 2017, more than one trillion litres of untreated wastewater are known to have leaked or been purposely dumped across Canada,” reports Global News.

Each party has announced a plan of action, with the Liberal government having set aside $2 billion for new infrastructure, and approving $1.5 billion for new projects in 2016.