One America News reporter Jack Posobiec kicked off a memorial fund for the family of retired St. Louis City Captain David Dorn. It has raised $200,000. 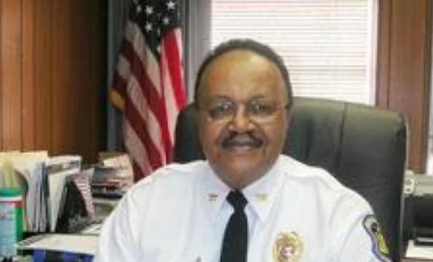 One America News anchor Jack Posobiec kicked off a memorial fund for the family of retired St. Louis City Captain David Dorn, who was fatally shot early Tuesday morning while trying to turn back rioters outside a pawn shop.

Posobiec took to Twitter Tuesday night, providing a link to a fundraiser he started that would honour the loss of David Dorn, who was trying to protect his city.

The Post Millennial reached out to Posobiec for comment, who stated: "Captain Dorn served his community his entire life. His family continues to serve. I am in communication with Mrs. Dorn and this memorial will go entirely to his family. His lifetime of service and his ultimate sacrifice are an example for us all to look up to in this moment. Captain Dorn is an American hero," he said.

The fundraiser was kicked off shortly before President Donald Trump tweeted in memory of Dorn Tuesday evening: "Our highest respect to the family of David Dorn, a Great Police Captain from St. Louis, who was viciously shot and killed by despicable looters last night. We honor our police officers, perhaps more than ever before. Thank you!"