An estimate by the Department of Finance said that as many as 210 accounts containing $7.8 million were affected by the freeze. 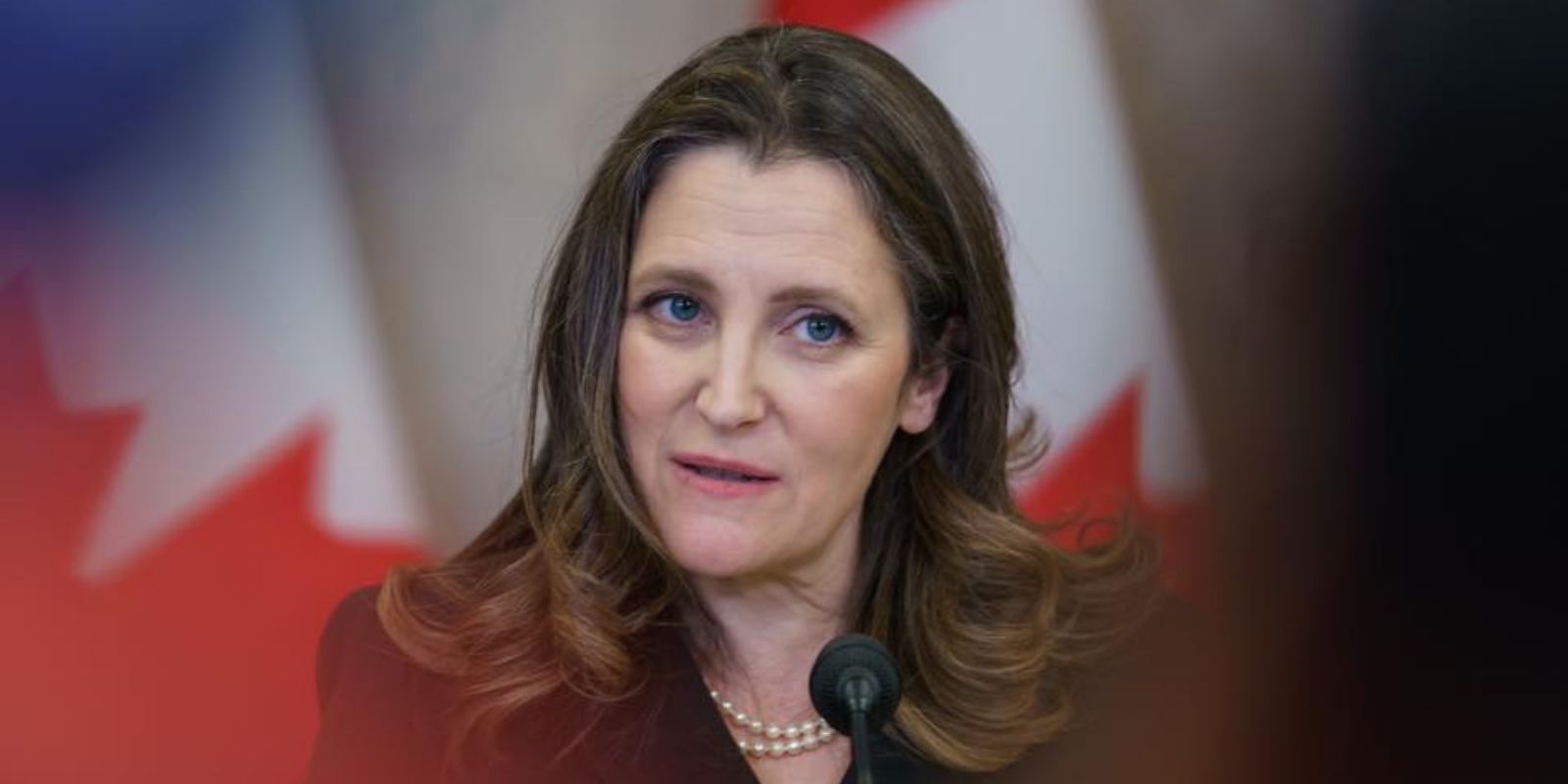 The funds of freedom convoy participants and sympathizers are still frozen, a representative of Trudeau's cabinet told the Senate yesterday. This despite Emergencies Act powers being withdrawn, reports Blacklock's.

Senator David Wells asked the question during Senate's Question Period, to which the Government Representative in Senate said that he cannot "answer definitely that they have all been unfrozen" and that that was "probably not the case." No reason was given as to why funds had not been unfrozen.

An estimate by the Department of Finance said that as many as 210 accounts containing $7.8 million were affected by the freeze.

"If accounts are still frozen it would be outside the purview of the Emergencies Act," said Senator Wells. "Therefore we would expect some immediate action."

Senator Gold said that "Bank customers will continue to work together and it is hoped any issues that may arise will be resolved appropriately and quickly."

The decision to freeze bank accounts was announced during the same press conference where the Emergencies Act was announced to have been invoked. On February 14, Deputy Prime Minister Chrystia Freeland said that the freezing of accounts would happen only to those who participated in blockades. The department of finance would later confirm that those who donated to the convoy after February 14 would also be subjected to having their accounts frozen.

Blacklock’s reports that it has confirmed one Crown bank, Farm Credit Canada, "was compiling its own blacklist that included tips from informants on customers who may have involved with the Freedom Convoy. Customers whose names were collected were not to be told their accounts were slated for review."

Freeland commented on what information was given to financial institutions by the RCMP, and mocked those with frozen bank accounts by saying that the only way to unfreeze their accounts was to not be apart of "illegal" blockades.

"These measures applied only as of the 15 of February. That is when financial support of these illegal blockades began to be sanctioned.

"For anyone who is concerned that their accounts may of been frozen because of their participation in these illegal blockades and occupation, the way to get your account unfrozen is to stop being part of the blockade and occupation," she said.

Banks have been given legal immunity from the consequences of these actions.