Costs for Trudeau's gun buyback program higher than ever, still no guns turned in 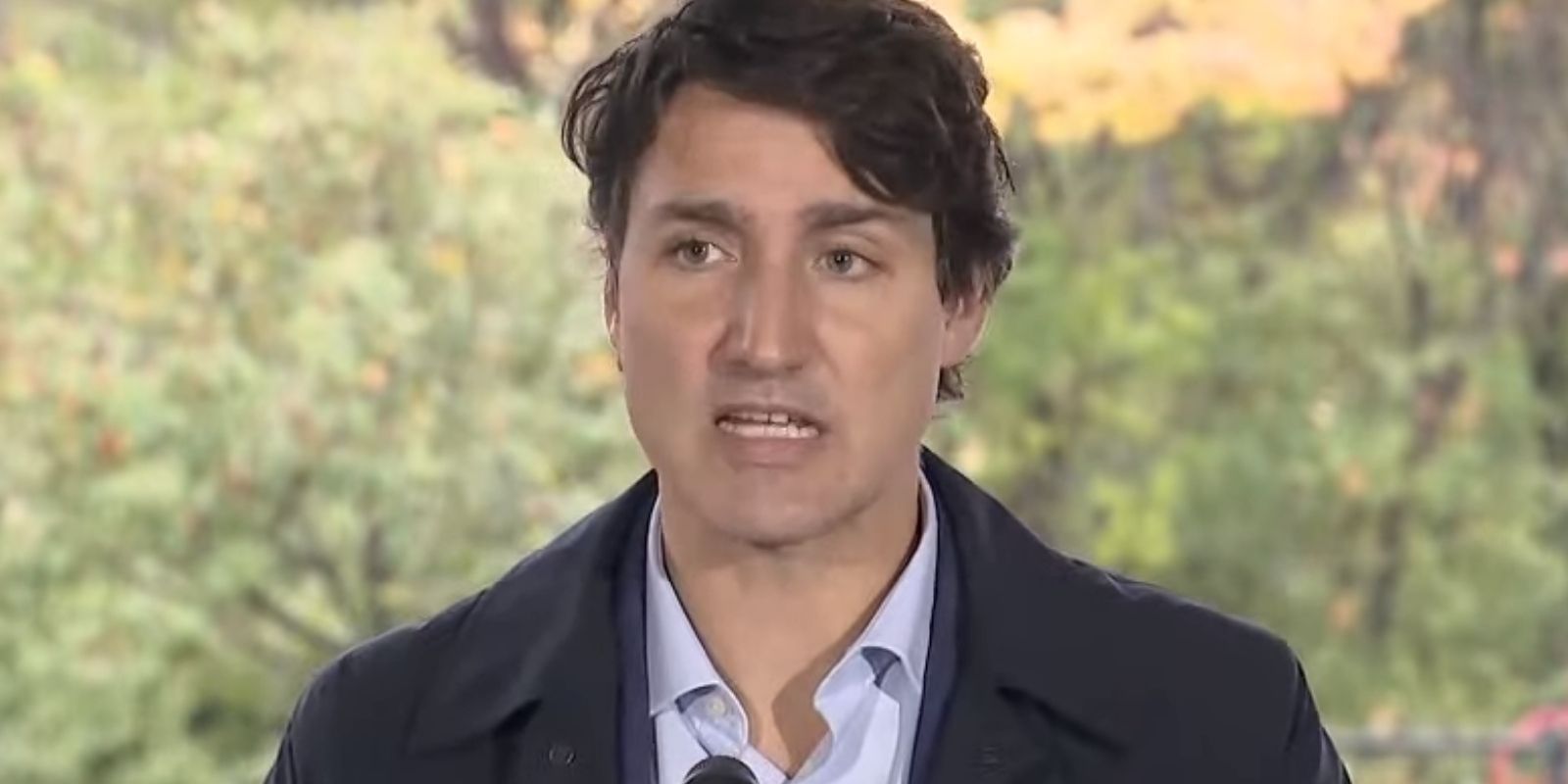 The Firearms Buyback Secretariat, the government body created specifically for this issue, has so far chewed through some $2.2 million in public funding on operational expenses to date. The government is planning to continue to fund them, despite the total lack of results, to the tune of another $4 million.

According to the Canadian Taxpayers' Federation (CTF)'s website, Franco Terrazzano, their director, stated:

"The expected cost just to buy the guns back has already ballooned, so taxpayers have every right to be skeptical. The government still hasn’t told taxpayers how much the gun buyback will cost."

"We’re already seeing costs go higher and the government hasn’t bought back a single gun. The gun buyback won’t make Canadians safer, but it has all the makings of another big taxpayer boondoggle."

"... The feds need to scrap the gun ban and buyback, because we don’t need another ineffective policy and taxpayers can’t afford to waste more money."

The CTF has previously criticized the Canadian government for the same gun buyback program, saying that it doesn't make the Canadian public any safer. The costs for the buyback program in direct payments to firearm owners alone are estimated to come in at more than $750 million.