Crime skyrockets in Minneapolis as police publish letter offering advice on how to avoid getting robbed, carjacked

The Minneapolis police department has told residents of the 3rd Precinct how to protect themselves after reports of increasing crime—and it isn't calling the police. 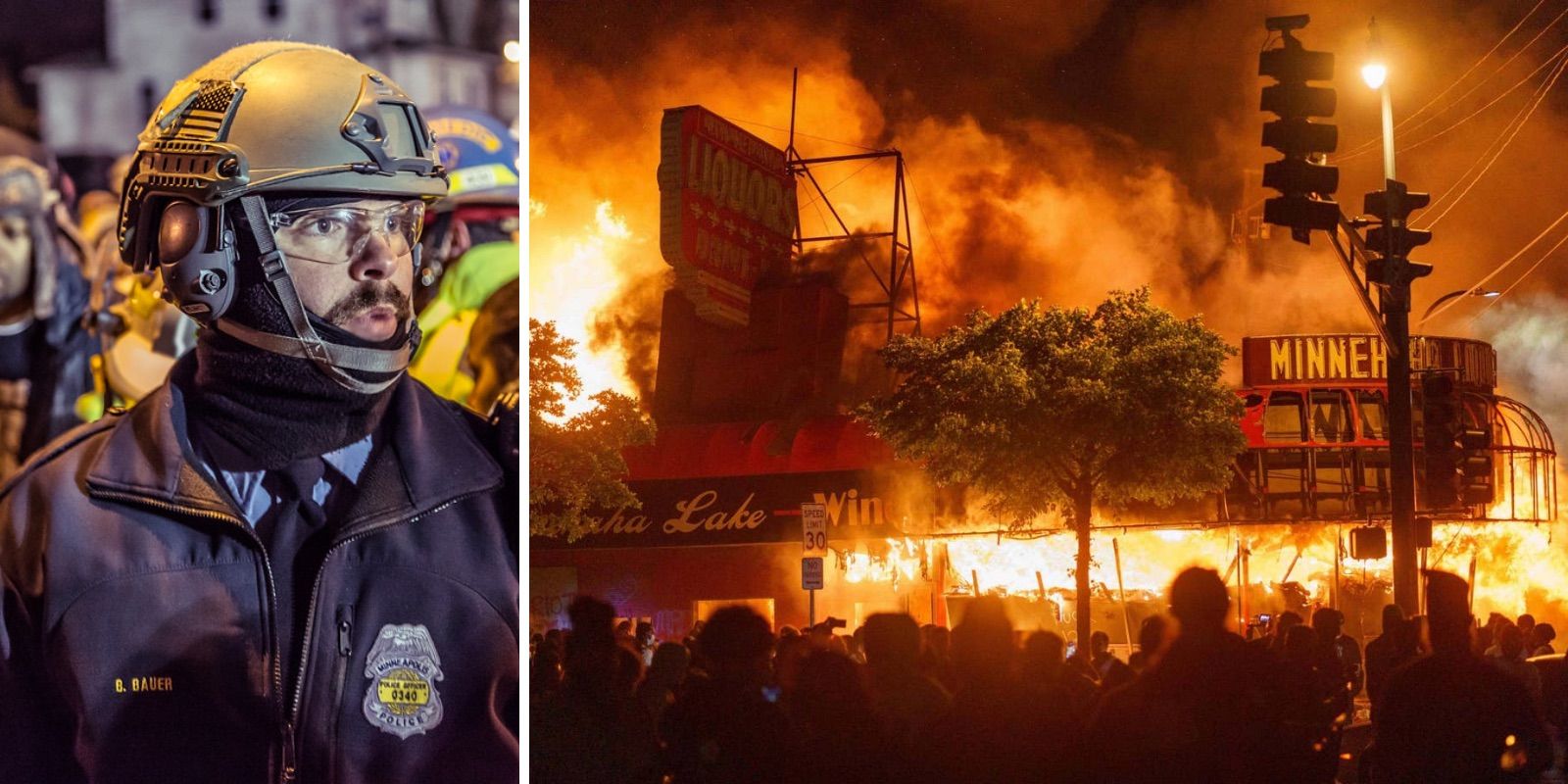 The Minneapolis police department has told residents of the 3rd Precinct how to protect themselves after reports of increasing crime—and it isn't calling the police. The letter provides robbery prevention tips residents should heed in light of rising violence.

The letter, addressed to 3rd Precinct Residents, notes that "Robberies and Carjacking's have increased in our Precinct," and says that personal items of value, such as cell phones and handbags, have been targets of muggers. Muggers have used mace and threats of gun violence to obtain their objective. Some people have allegedly been "dragged" and "assaulted."

The police reports that July has seen 100 robberies and 20 carjackings in the area, and that the 3rd Precinct is not the only part of Minneapolis that is experiencing an increase in criminal activity and violence.

The letter, posted on Twitter by The Daily Caller's Kyle Hooten, advises residents not to walk alone, to "be hyper-aware of your surroundings at all times," essentially, to "pay attention!"

To avoid being mugged, the police suggest that residents only carry those items they need to have with them, not much cash, and to "be prepared to give up your cell phone and purse/wallet."

"Have keys already in your hand as you approach your car," it reads, noting that even with these precautions, "robberies may still occur." Fighting off a mugger or someone who wishes to rob you is also a bad idea, the letter notes, stating that residents' safety is more important than their possessions.

Residents are advised also to take good notes on their attacker's appearance so that it can be reported to police. Victims should note how many people attacked them, and the "age, height, complexion, hair and eye color" of that person or persons.

Carjacking tips are also provided, including keeping all doors locked, not stopping for strangers, parking in areas with lots of light, hyper-awareness, use of tracking devices for cars, not leaving any valuables inside a vehicle, or leaving the car running for quick stops such as deliveries, and to make sure you've got your license plate number memorized.

These guidelines are not yet up on the crime prevention area on the Minneapolis city website, which was last updated April 2019. The letter is dated July 28, 2020.

It was in the 3rd Minneapolis police precinct that George Floyd lost his life on May 25. In the wake of his death, the riots, violence and protests that have followed, residents erected a memorial to Floyd. This area has been created as a police-free area, and there have been reports of violence and illegal activity there.

It was also reported this past week that in light of the uptick in crime Minneapolis residents have formed their own neighbourhood watch groups to bring safety back to residential areas.

Calls to defund police have not stopped the violence in Minneapolis, and over one weekend in June, 12 people were shot. In the month after Floyd's killing, Minneapolis police received 1,600 reports of gunfire. In 2017, Minneapolis was ranked as the 19th safest city in the US, under Lansing, New Orleans, Nashville, and Anchorage.