“We can’t police a large city? We’ve been doing it since 1951. I would challenge any other large city in this country to police with the resources we do and do a better job,” said McDonald. 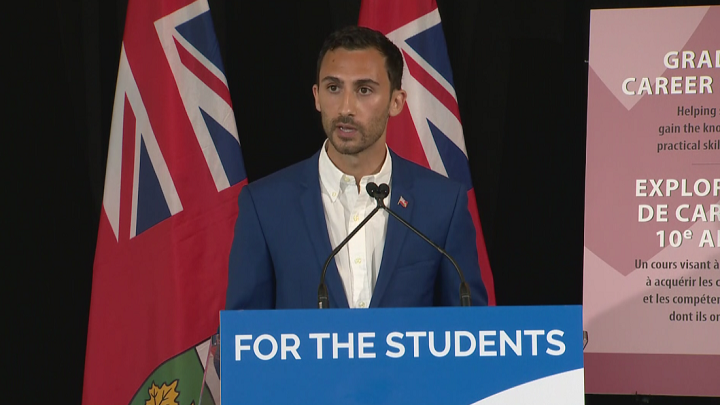 The Officer in Charge of the Surrey RCMP Asst. Comm. Dwayne McDonald fired back at people who have criticized RCMP officers in Surrey and the plausibility of a full Surrey Police Force swaying RCMP officers to leave for the force.

During an awards speech at the 23rd Annual Surrey RCMP awards, he called criticisms unfair, and reaffirmed RCMP officers’ ability to fight crime, saying they’ve been doing it for decades and will continue to do so.

“We can’t police a large city? We’ve been doing it since 1951. I would challenge any other large city in this country to police with the resources we do and do a better job,” said McDonald.

“I’m just saying, if you want more boots on the ground, give me more boots.”

McDonald didn’t specify who these critics were, but he openly suggested that government officials and others, who are probably being hyperbolic, should butt out and that their criticism isn’t valid.

“If I have to listen to one more ex-chief of police on life support or some fallen-from-grace former public official with an axe to grind or an uninformed academic call into question the integrity and professionalism and dedication of the men and women of the Surrey RCMP, I am going to snap,” said McDonald, who received great applause for his indignation.

“I’m just saying that some of these people have been put out to pasture for a reason, so let’s not forget it.”

Surrey RCMP have been coming under heavy scrutiny over the last three years due to increased gang activity in the region, reports Global News. Various people of note, specifically, former West Vancouver police chief and solicitor general Kash Heed and Ex-Mountie Chris Backus, have suggested the RCMP are unable to satisfy their duties and that some RCMP may switch the new Surrey Police Force if given the opportunity.

Clearly McDonald thinks that’s all nonsense and that the RCMP are doing the best possible job they can given the circumstances.