Conservative radio host Dan Bongino has acquired an equity stake in the online video-sharing platform Rumble as a challenge to YouTube in the free speech arena. 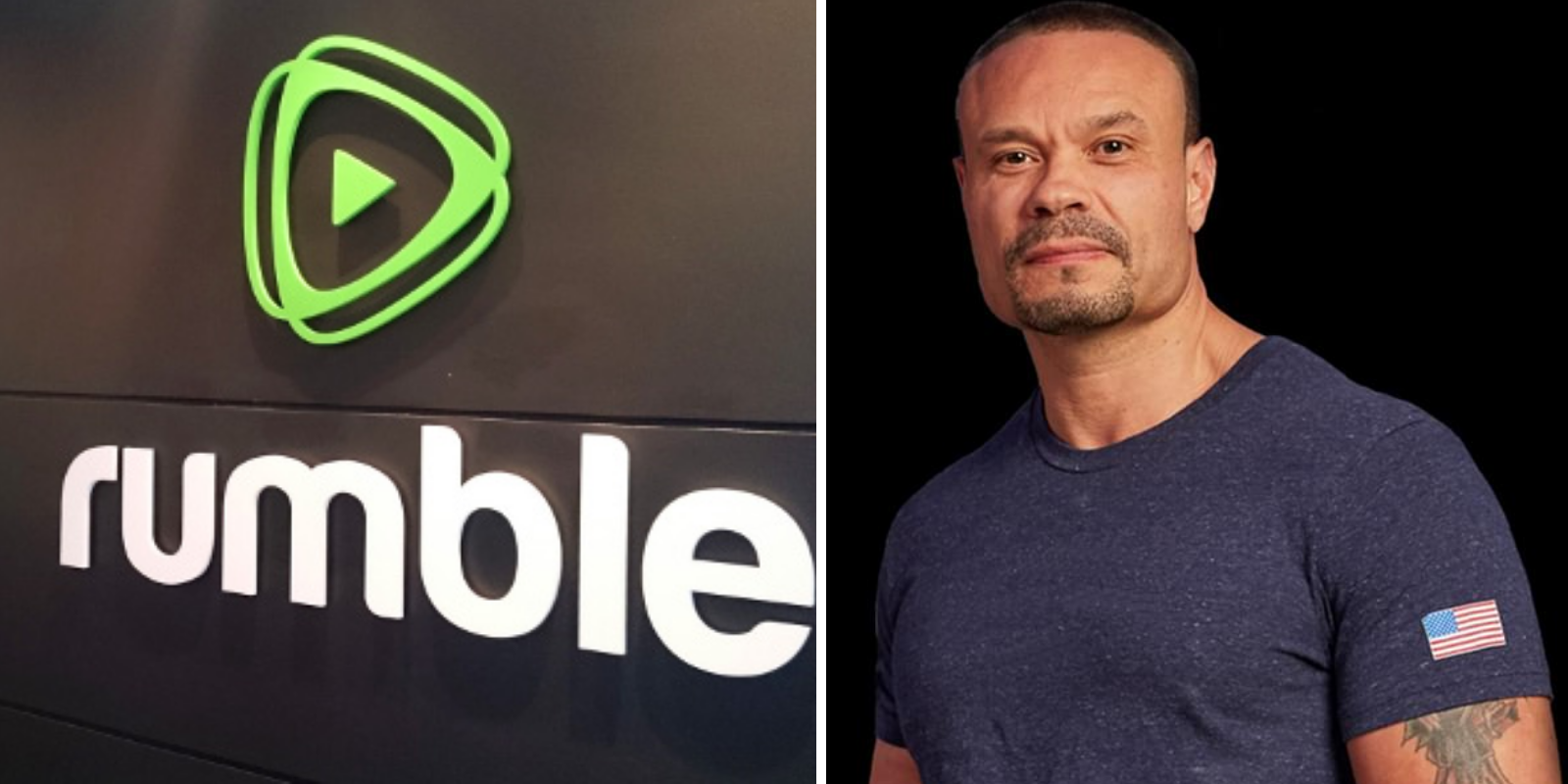 Conservative radio host Dan Bongino has acquired an equity stake in the online video-sharing platform Rumble as a challenge to YouTube in the free speech arena.

"We need a home," Bongino exclusively told the Washington Examiner. "We need somewhere to go where conservative views won't be discriminated against." Bongino with over half a million subscribers on YouTube cites 80 percent of his daily episodes on The Dan Bongino Show have been demonetized for its conservative content. "I'm sick of it, and I wanted to do something about it."

On Monday, Bongino plans on airing The Dan Bongino Show in an exclusive window daily on Rumble before sharing to his YouTube channel.

The Dan Bongino Show is ranked the 12th most popular podcast on Apple Podcasts, podcastinsights.com lists.

"YouTube is crushing conservative voices. I'm not going to sit around and take their bullsh*t anymore," Bongino tweeted ahead of the announcement on Wednesday. "They think alienating & discriminating against major content producers is a long-term business plan. It’s not. I’ll have a big announcement about this fight on my show tomorrow."

Backing words with action is in Bongino's playbook. This endeavor follows the successful launch of The Bongino Report, a steadfast alternative to The Drudge Report's now-liberal leaning news aggregator.

Bongino’s investment in Rumble further characterises his trend of backing Big Tech alternatives. In June, the conservative media head partnered with Parler to fire back at censorship on Twitter.

In the competitive social media market, Bongino has been champion of independent underdogs, using his loyal base to drive traffic away from the mainstream and towards dark horse mediums circulating new ideas and free thought.

"I’ve decided it’s time to fight back against the Tech Tyrants. I’m beyond fed up with the censorship and bias of Twitter and Facebook and I’m not going to stand back and watch as they target us," Bongino wrote at the time.