The statement from the foundation says that comments were made on Suzuki's behalf and do not speak for his foundation. 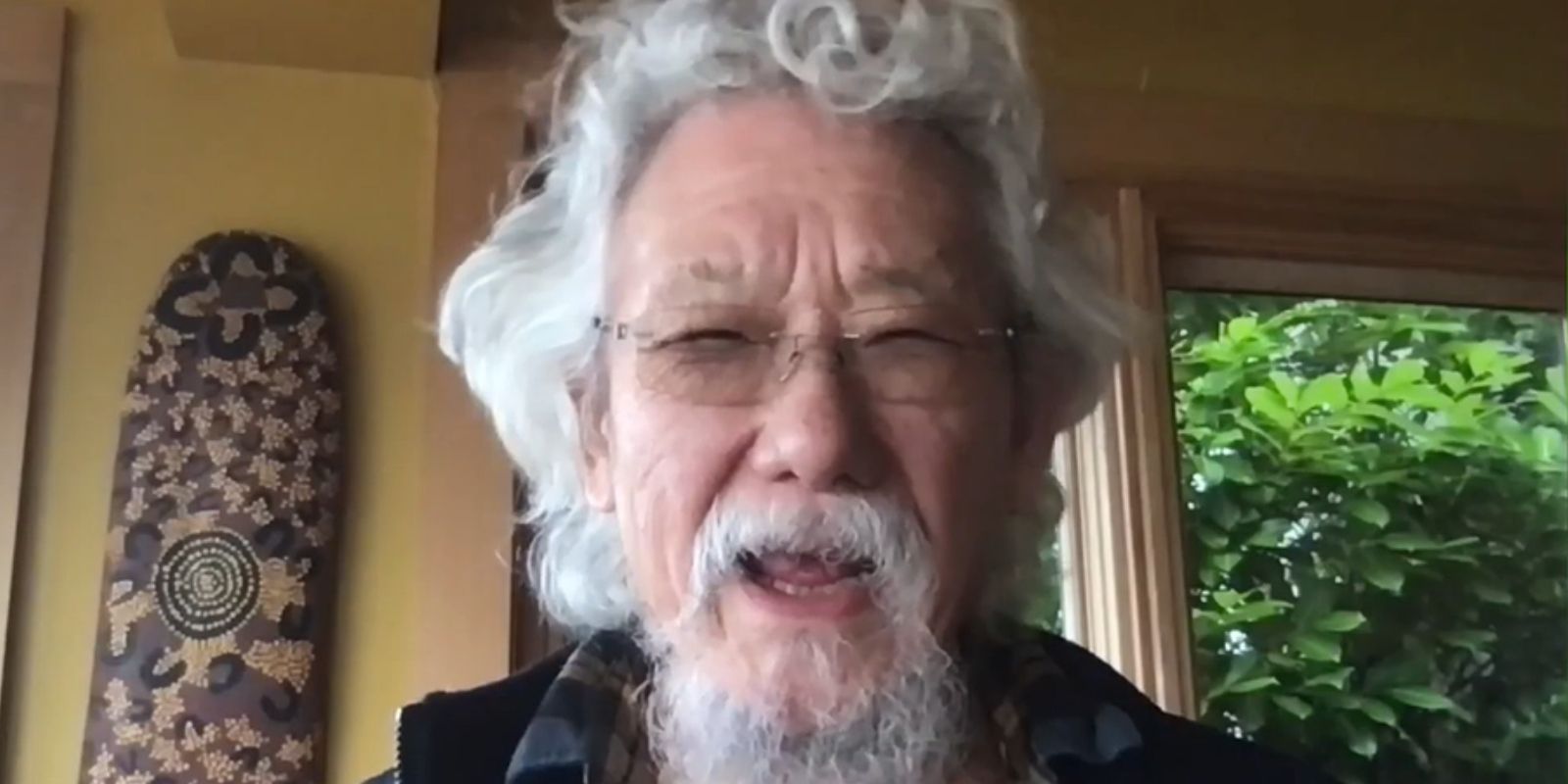 The David Suzuki Foundation published a statement on Twitter distancing themselves from their namesake David Suzuki following warnings that pipelines would be blown up.

During a protest in Victoria, British Columbia, Suzuki said that there would be "pipelines blowing up if our leaders don't pay attention to what's going on."

The statement from the foundation says that comments were made on Suzuki's behalf and do not speak for his foundation.

"We have been in touch with David: he has confirmed that this comment was NOT a direct threat to destroy fossil fuel infrastructure," the foundation wrote. "David Suzuki has been predicting environmental consequences for decades. Similarly, this comment was a predictive reflection on the escalating stakes and potential for conflict due to the effects of human-caused climate change."

"Over the past few months on the west coast alone, heat domes, wildfires, atmospheric rivers and floods have destroyed homes and livelihoods. Hundreds of people have died. Thousands of British Columbians are currently in a state of emergency."

Suzuki would later comment that any allegations about him inciting violence were "absurd."

The esteemed environmentalist's comments were not appreciated by those in power, however. BC's Public Safety Minister called the statement "not helpful at all." Conservative Party leader Erin O'Toole condemned the comment, and called for other party leaders to do so, too.