Her victory comes two weeks after voters went to the polls in the state's first-ever ranked-choice election on Aug. 17. 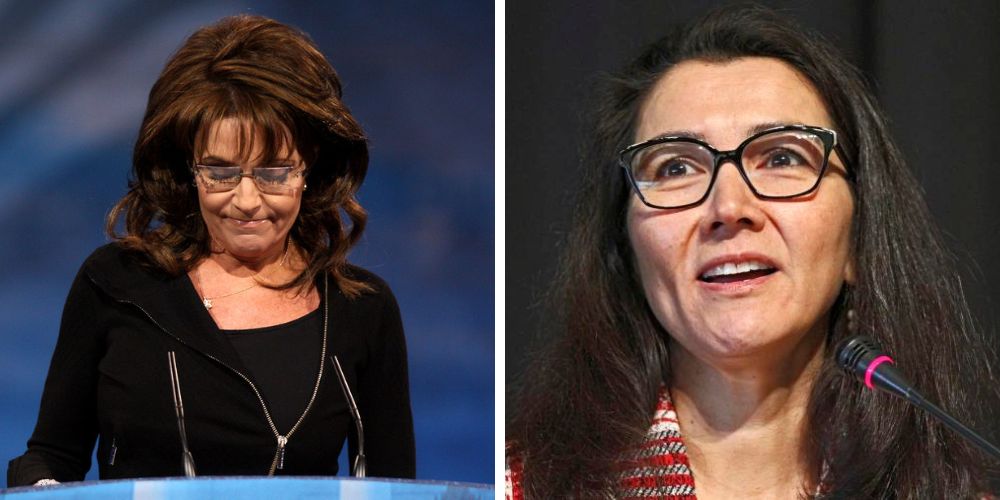 Former Alaska Republican Governor and vice presidential candidate Sarah Palin was defeated by Democrat Mary Peltola in Alaska’s special election to fill the remainder of former Rep. Don Young's term in Congress, who passed away earlier this year after serving for 49 years.

Her victory comes two weeks after voters went to the polls in the state's first-ever ranked-choice election on Aug. 17.

A top-four primary election for the seat was held on June 11, which ended with Palin, Republican Nick Begich, Peltola, and independent Al Gross advancing to the August special election. Gross withdrew from the race on June 20.

After the votes in the special general election were counted, Peltola received 36.8 percent of the vote to Palin's 30.2 percent with Begich in third place. His votes went to the voters’ second option, giving Peltola 51.5 percent to Palin’s 48.5 percent.

According to Politico, Palin, who was endorsed by former President Donald Trump, spent four times the amount of money spent by the Peltola and the result came as a surprise to many because Republicans have dominated in the state for decades. Additionally, Trump defeated President Joe Biden by 10 points in the state in the 2020 election.

Political consultant Sarah Erkmann Ward told the Anchorage Daily News that the results were a "big wake-up call to Republicans" for how they should vote under the new ranked-choice system. "Today’s reels should illustrate to Republicans very clearly that when they choose not to rank, there’s a good possibility that when their favorite candidate is eliminated, then their vote will no longer be in the mix. That appears to be what happened here. A certain segment of Republicans elected not to rank. That’s the consequence of not continuing down your ballot."