District Attorneys have come forward from Nashville, Tenn., Durham, NC, and DeKalb County in Georgia to publicly announce they will not enforce state legislated abortion restrictions. 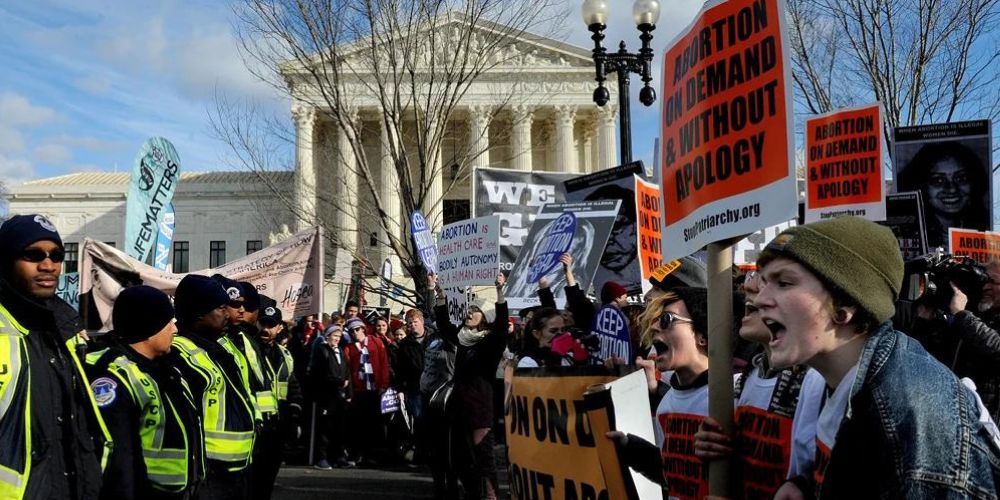 Democratic city officials within Republican led states have gone on record stating they will not enforce pro life laws if and Roe v Wade is overturned.

District Attorneys have come forward from Nashville, Tenn., Durham, NC, and DeKalb County in Georgia to publicly announce they will not enforce state legislated abortion restrictions.

According to News Channel 5, Nashville District Attorney Glen Funk said, "It has now been reported that the Supreme Court is on the verge of taking away the reproductive and health care rights of women," he said. "I am appalled that this assault on a woman's personal health decisions is in jeopardy. I stand by my prior statement."

Funk was referring to a statement he made back in 2020, in which he said, "With regard to reproductive issues, the criminal law must not be used by the state to exercise control over a woman’s body. As long as I am the elected District Attorney for the 20th Judicial District, I will not prosecute any woman who chooses to have a medical procedure to terminate a pregnancy or any medical doctor who performs this procedure at the request of their patient."

The pro-abortion commitment doesn't only apply to new laws that could be passed, but also to laws already on the books.

In 2019, Georgia passed its fetal heartbeat law, and if Roe v Wade were overturned, performing abortions where the fetus has a heartbeat would be punishable by law. But Georgia's DeKalb County District Attorney Sherry Boston says the law would make her community "less safe."

A slew of other states have passed similar legislation, including Texas' heartbeat bill, and Florida's bill banning the procedure past 15 weeks of pregnancy.

In May, a draft opinion was leaked from the Supreme Court indicating that a majority of the justices were set to overturn Roe v Wade.  While the draft was deemed authentic, Chief Justice John Roberts stressed that it did not reflect a final opinion, which is set to be released in the coming weeks.

If the 1973 legislation is overturned, abortion would be regulated on the state level. Some states have passed legislation that would protect the procedure, while others have passed laws restricting it. These laws prompted a strong condemnation from the Biden white house and added pressure to the Supreme Court.