The Democrat leader made assumptions about Chinese women in remarks about a sex work study, which Brady sent to the wrong recipient for response. 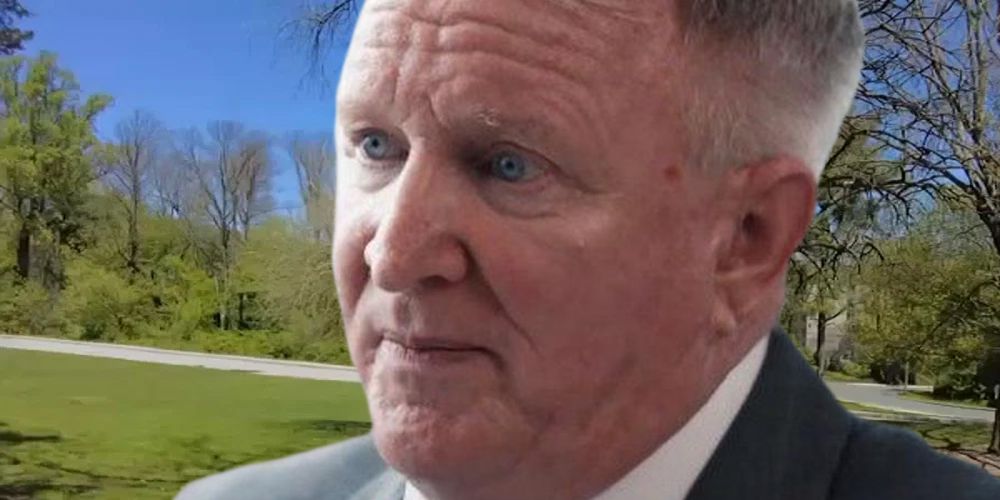 To set the stage, Brady's tenure included a decade on Wilmington's City Council and serving as the AFL-CIO's executive director. From 2006 onward, Brady was a state representative, an elected position that didn't have much of an end date in sight, until this latest debacle.

According to WDEL: an activist sent Gerald Brady a study about strip clubs reducing sex crimes, according to one particular New York City police precinct.

Other local reporting specifies that Asian women were not "directly mentioned" with regards to "sex work work and strip clubs."

In return and what got Brady in trouble was his offensive reply back from his official government email address sent to the original sender by accident:

"Is the dude basically saying, if we provide free (sex acts) for Uncle Pervie there will be few rapes and few (a slur for Chinese women) will be shipped in CONEX containers to the Port of Wilmington??"

Delaware Online and The News Journal take credit for first publicizing the story. It's noted while emails from lawmakers are not "public record," the reply recipient made it available to these outlets. This June 27 response was sent directly back to the "advocate" in question, in what was supposed to be a separate reply to someone else, to summarize the findings. It's also noted that the usage of Brady's official government email address was an issue at hand.

Local activists picked up on the news and called for Brady's resignation.

Reporting from Associated Press truncated a majority of the public statement made by Brady about his re-election prospects. "I cannot in good conscience ask the voters to put their faith in me again after I betrayed theirs," said Brady.

In the fuller read-out from WDEL, Brady goes on to say while he respects his own history of public office, he also understands the responsibilities of the role in light of the position he put himself in. This includes sensitivity training and efforts at community outreach.  While WDEL lists off the responses from local leaders, Associated Press in contrast goes all in and saying that Delaware Democrat House Speaker Pete Schwartzkopf, Majority Leader Valerie Longhurst and Majority Whip Larry Mitchell can go further with their punishments against Brady.

AP cites these legislative conduct rules: "A member shall not engage in conduct which the House determines (i) brings the House into disrepute or (ii) reflects adversely on the member’s fitness to hold legislative office."

The undertone from the AP piece pinpoints that Brady's colleagues didn't go far enough in pursing his potential "suspension or expulsion from the house."