As gas prices continue to soar across the US, lawmakers are developing proposals to help ease the burden of these high prices for Americans, including proposals for rebates and tax breaks. 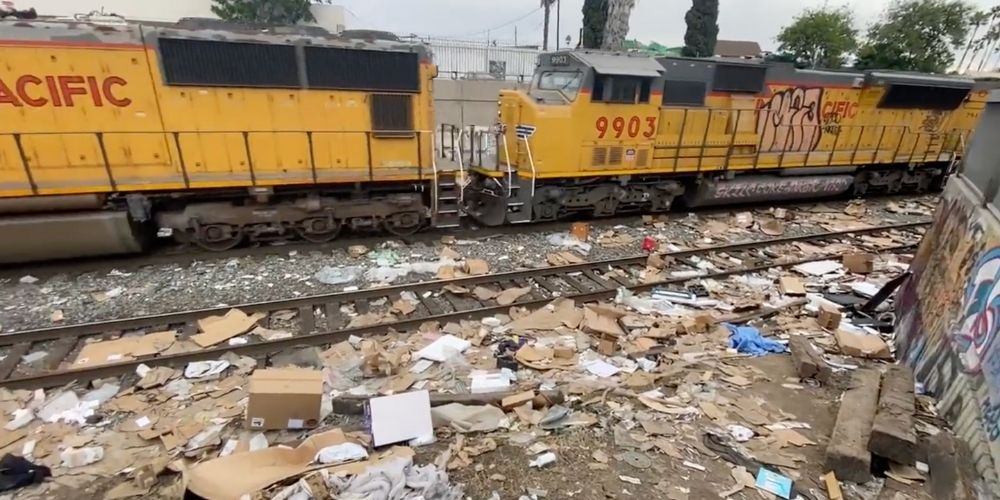 As gas prices continue to soar across the US, lawmakers around the country are developing proposals to help ease the burden of these high prices for Americans, including proposals for rebates, tax breaks, and payments reflective of the COVID-era stimulus checks.

The bill would send Americans making less than $75,000 an "energy rebate" of $100 per month, with an additional $100 per dependent, for the remainder of 2022 in any month where the national average gap price exceeds $4 per gallon.

"Americans are feeling the impact at the pump of Vladimir Putin’s illegal invasion of Ukraine, and right now we must work together on commonsense policy solutions to ease the financial burden that my constituents are feeling," said Thompson.

"The Putin Price Hike is putting strain on our economy, and I am proud to be working with Reps. Larson and Underwood to introduce this legislation to provide middle-class Americans with monthly payments to ease the financial burden of this global crisis," he added.

In California, where gas prices statewide have risen to an average of $5.882 per gallon, according to data from the American Automobile Association, despite the national average falling 10 cents from a high of $.331 set on March 11, and Los Angeles County itself seeing prices over $6 per gallon, Democratic lawmakers want a $400 rebate for taxpayers.

According to the Daily Mail, this rebate plan would cost the state around $9 billion in funds drawn from the state’s budget surplus, and would be equivalent to the average gas tax paid by California residents in a year.

"This legislation would create a windfall profit tax on excessive corporate profits and return the revenue to American consumers in the form of a tax rebate," according to a press release.

"Big Oil is foaming at the mouth," said DeFazio. "After price-gouging Americans in 2021 to make record profits, Big Oil is now reaping the benefits of Putin’s price hike."

According to a new Politico/Morning Consult poll cited by the Daily Mail, an overwhelming majority of voters want the government to take action to reduce the high gas prices.

The poll found that 73 percent of voters would support a "temporary break" from federal gas taxes, while 72 percent said they would back a similar move with state gas taxes.