A brand new task force has been created by the Defense Department. Their mission? Tackle any threats posed by unidentified flying objects. It sounds like the plot to the video game "XCOM: Enemy Unknown." 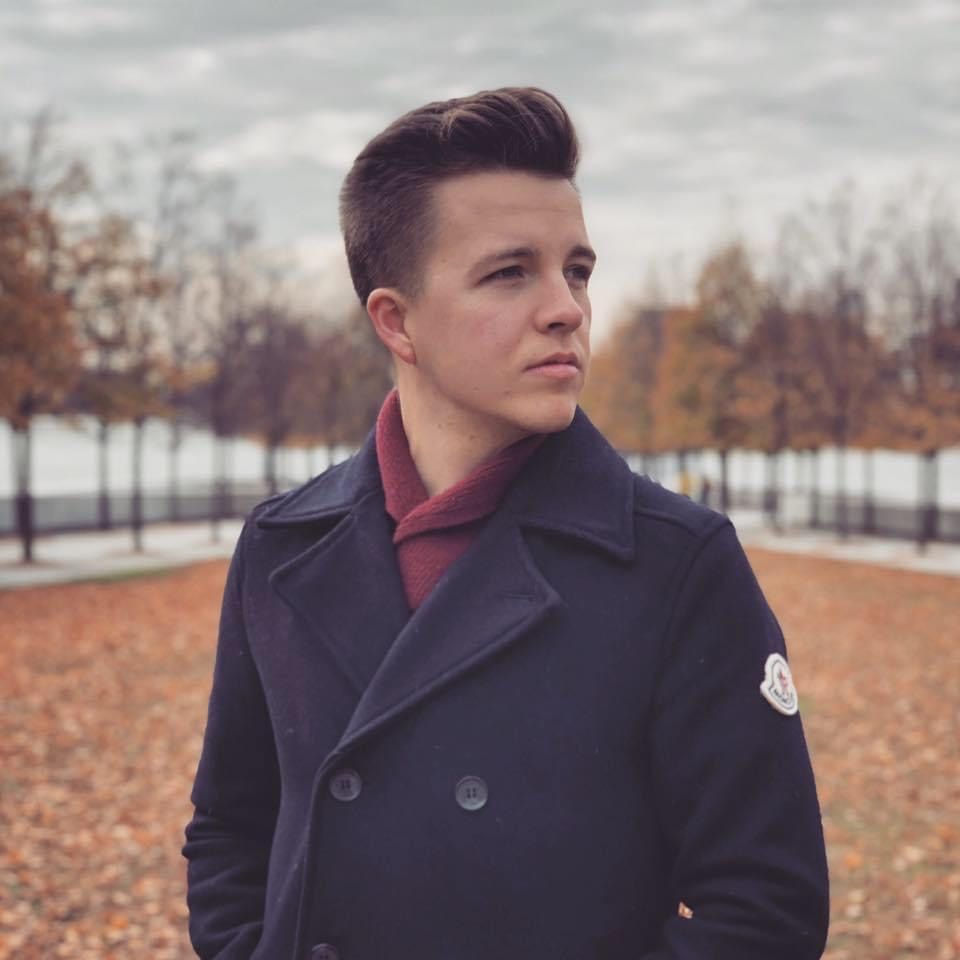 A brand new task force has been created by the Department of Defense. Their mission? Tackle any threats posed by unidentified flying objects. It sounds like the plot to the video game "XCOM: Enemy Unknown."

On Tuesday, the Department of Defense announced that a new task force will soon be created to streamline the United States' ability to "detect, identify and attribute objects of interests in Special Use Airspace," and "assess and mitigate any associated threats to safety of flight and national security."

The Airborne Object Identification and Management Synchronization Group, or AOIMSG for short, is not the first group set up to investigate UFOs in the United States. In 2020 the US Navy created the Unidentified Aerial Phenomena Task Force.

According to a June 2021 report by the UAPTF, 144 reports of UFOs were investigated, with the agency only being able to identify one as a balloon. They were quick to note, however, that there was no evidence suggesting the remaining 143 had otherworldly origins.

"Incursions by any airborne object into our [Special Use Airspace]," a press release from the Department of Defense reads, "pose safety of flight and operations security concerns, and may pose national security challenges."

"DOD takes reports of incursions – by any airborne object, identified or unidentified – very seriously, and investigates each one," the document continues.

Details regarding organizational structure, authorities, and where resources will come from are set to be released in the coming weeks.