WATCH: DeSantis blasts Disney as 'California-based corporation' seeking to 'overturn the rights of parents' in Florida

Disney "pledged themselves to mobilize their considerable corporate resources out of the coffers of this Burbank, California-based corporation to overturn the rights of parents in the state of Florida, and effectively commandeer our democratic process," DeSantis said. 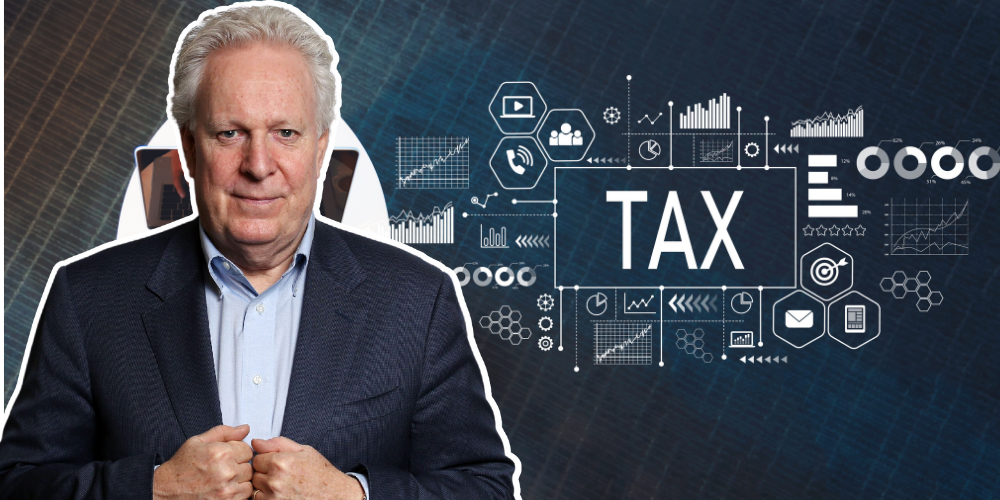 DeSantis explained why he repealed Disney's autonomy after the woke company decided to wage war against Florida's leadership over its anti-grooming law.

According to Fox News, what is known as the Reedy Creek Improvement District in central Florida was approved by Gov. Claude Kirk Jr in 1967 and it "greatly allowed the landowners therein – largely comprised of Disney properties – to regulate their own utilities, law enforcement, taxation and infrastructure."

DeSantis told Carlson: "This company had a deal unlike any company or any individual in the state of Florida and probably anywhere in the United States."

"They were self-governing. They had extraordinary powers. They could build nuclear power plants," the Republican governor went on during the segment.

"They didn't have to go through the permitting process [which] obviously [offers] a lot of tax benefits. And so that's just inappropriate," DeSantis continued.

Disney "pledged themselves to mobilize their considerable corporate resources out of the coffers of this Burbank, California-based corporation to overturn the rights of parents in the state of Florida, and effectively commandeer our democratic process," said DeSantis, referring to the Parental Rights in Education bill.

Walt Disney Company has reportedly lost nearly $50 billion in stock value since starting its feud with DeSantis over the legislation intending to protect young school-aged children from activist teachers in the state's education stystem.